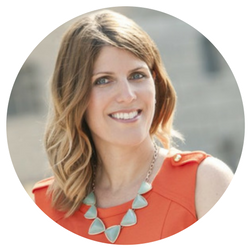 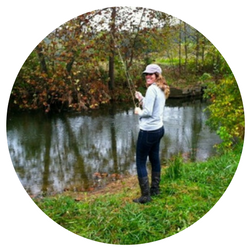 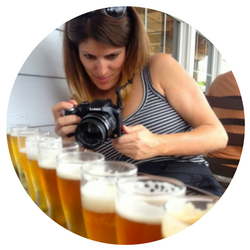 Snapshot of the Week: Monticello in Summer

Earlier this summer, I visited Thomas Jefferson's house, Monticello. I went to college just over an hour from the 5,000 acre plantation and, would you believe that this was my first visit? (Sidenote: I'd traveled to Charlottesville just once during my tenure at JMU, and that was to go to

Nearly 4 years ago, I hiked the Tongariro Crossing on New Zealand’s North Island. Rugged and steep and notoriously treacherous, it was by far the most difficult hike I’d ever completed at that time. But the effort was worth it -- it was gorgeous. I was really amazed by the 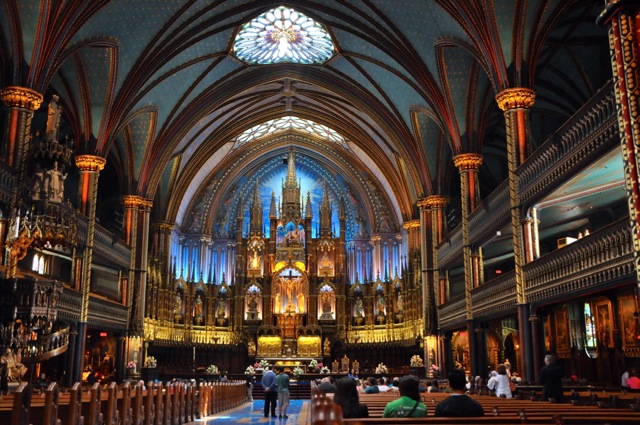 Montreal. How I’ve lived in Washington, DC, a mere 10 drive hours away, for 31 years without taking the time to visit this gem of a city is beyond me. It is, for lack of a more exciting or descriptive word... lovely. A true remedy for any American’s wanderlust. I wasn’t

Snapshot of the Week: The Washington Monument

Living right outside DC, I see the Washington Monument all the time! Despite the relative normalcy of it, whenever I pass it by I always bring out my phone to snap a quick picture. Except, one day about a month ago, I was walking by the stone obelisk. It was ridiculously, 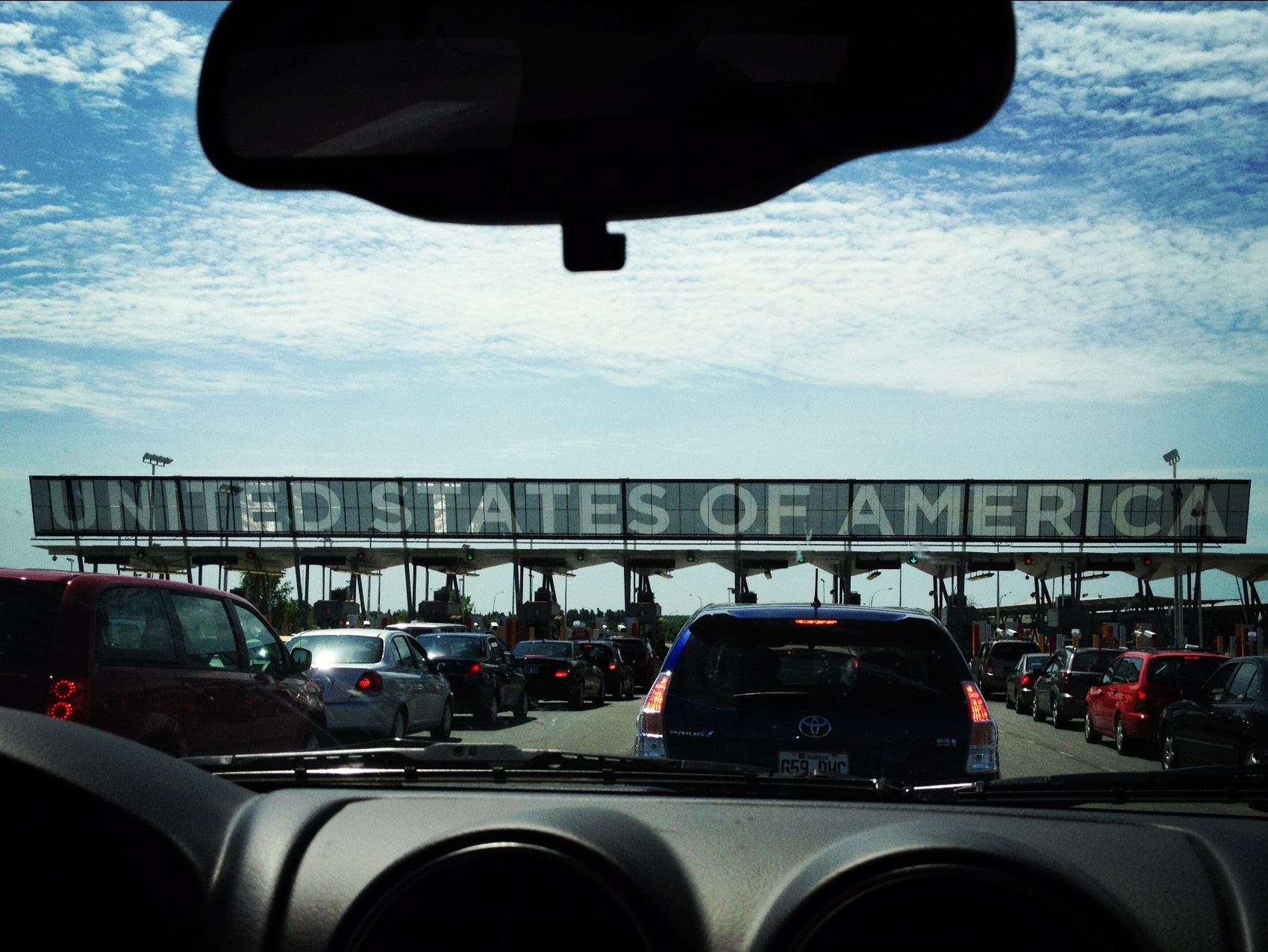 The Open Road. Is there anything better than getting in your car and heading out on a kick-ass road trip? For me, a road trip is one of the best ways to travel because the journey is the destination. (Profound… I know.) I’m a big fan of creating playlists to accompany my 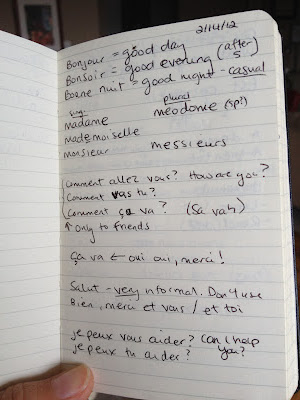 [caption id="attachment_2368" align="alignleft" width="300"] Notes from my first class[/caption] Mon dieu! My French 101 learning experience recently came to an end. After nearly 3 months of weekly classes, I’ll be the first to admit that I am far from fluent. But, the experience and effort was not for naught- I can proudly say 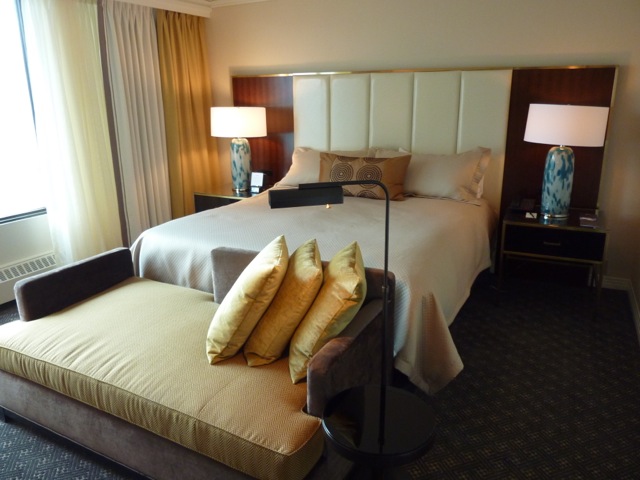 This past Memorial Day weekend, while friends and family were heralding in the start of summer with BBQs and lazy afternoons by the pool, I was practicing my French while exploring the charming cobblestone streets of Montreal, Canada. I’ve been eager to visit Montreal for years, and I was excited to

In a few short days, I pack up my car and embark on a Memorial Day weekend road trip. My destination? Montreal, Canada!For the past few years, I’ve been dreaming about Montreal. In my reverie, it represents a little piece of Europe right here in North America, with charming cobblestone 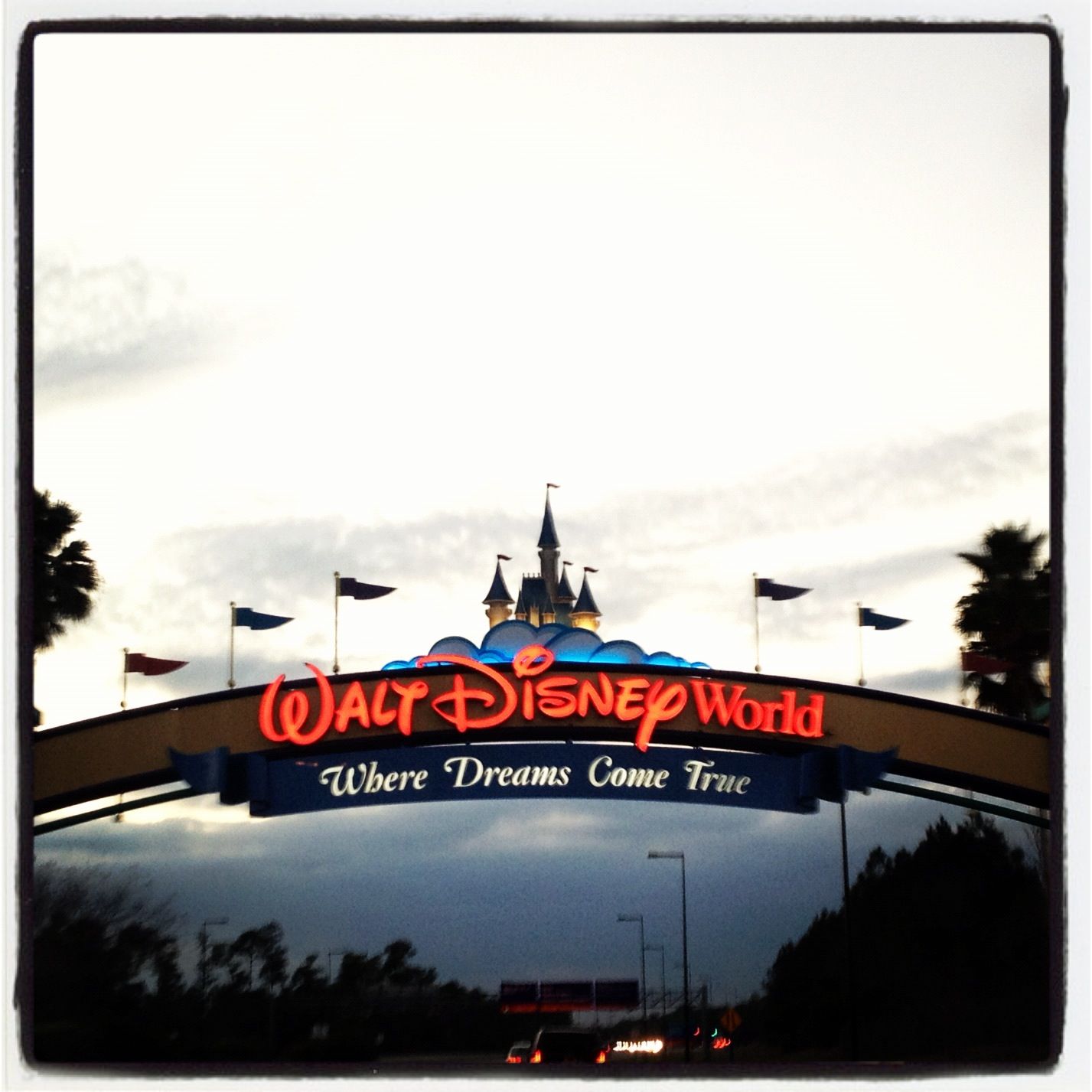 When most people think of Walt Disney World in Florida, visions of Cinderella’s Castle, mouse ears, fast roller coasters and a hearty dose of Disney magic immediately rush to mind. But much more than theme park fun, I recommend taking some time during your trip to explore some of the official 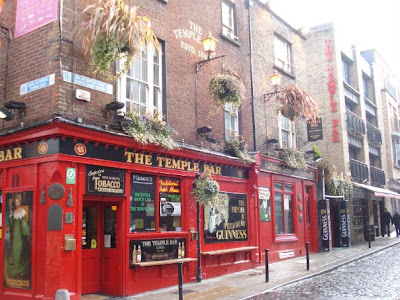 Itinerary: One Week in Dublin

This guest post is by Noella Schink. When I had the chance at a dirt-cheap air fare from Boston to Dublin a few years ago, I took it—even though the caveat was that the trip could only be one week long. I hadn’t been to Ireland before, and was eager 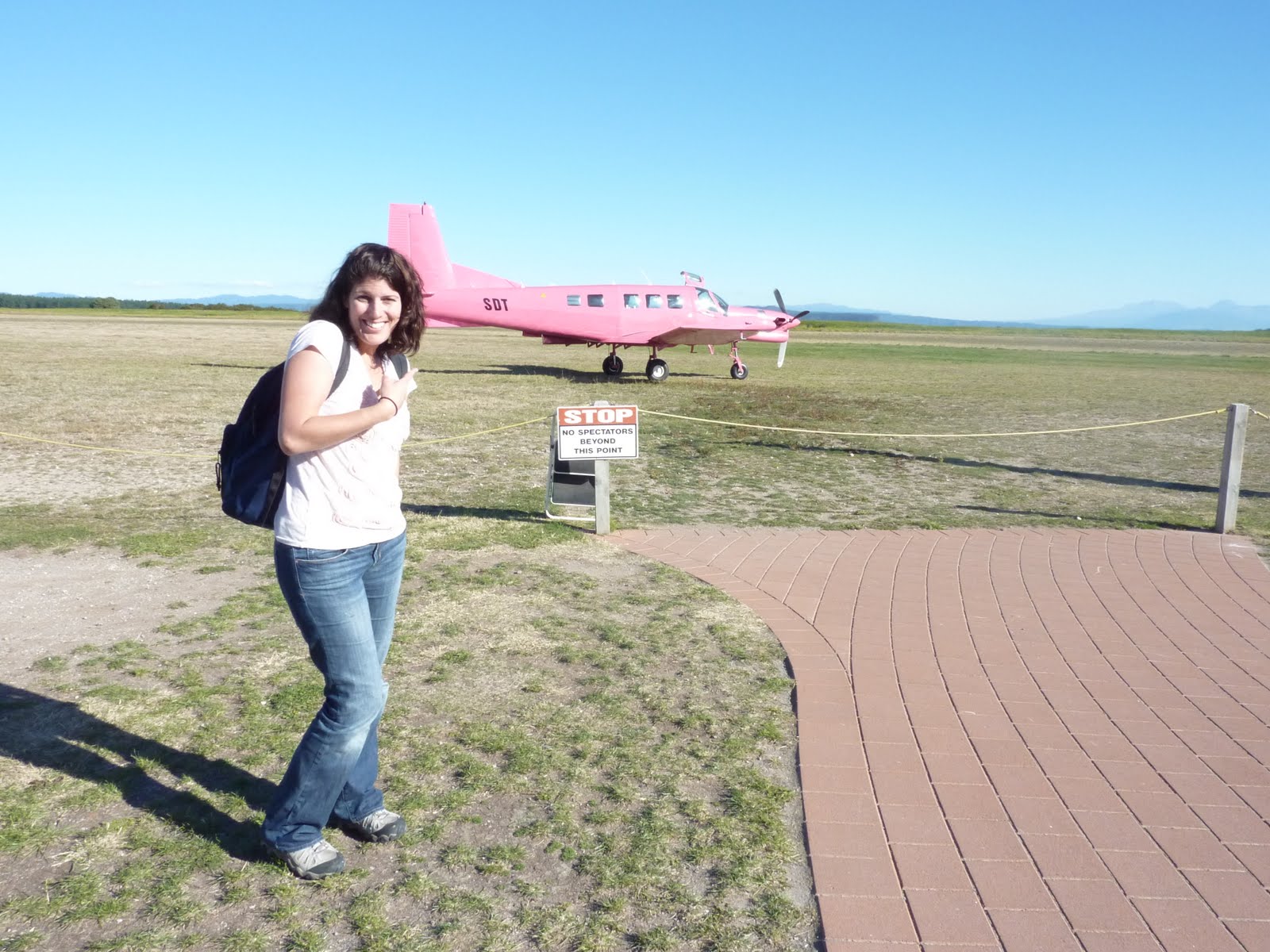 Snapshot of the Week: Top Moments from New Zealand

Disney can be a surprisingly difficult trip to pack for. Long days full of park hopping mean that you have to plan everything you need at the start of your day or else you'll be buying things on the fly (and at inflated prices) on Disney property. Besides the expected items (shirt,