Bluegrass at the Floyd Country Store 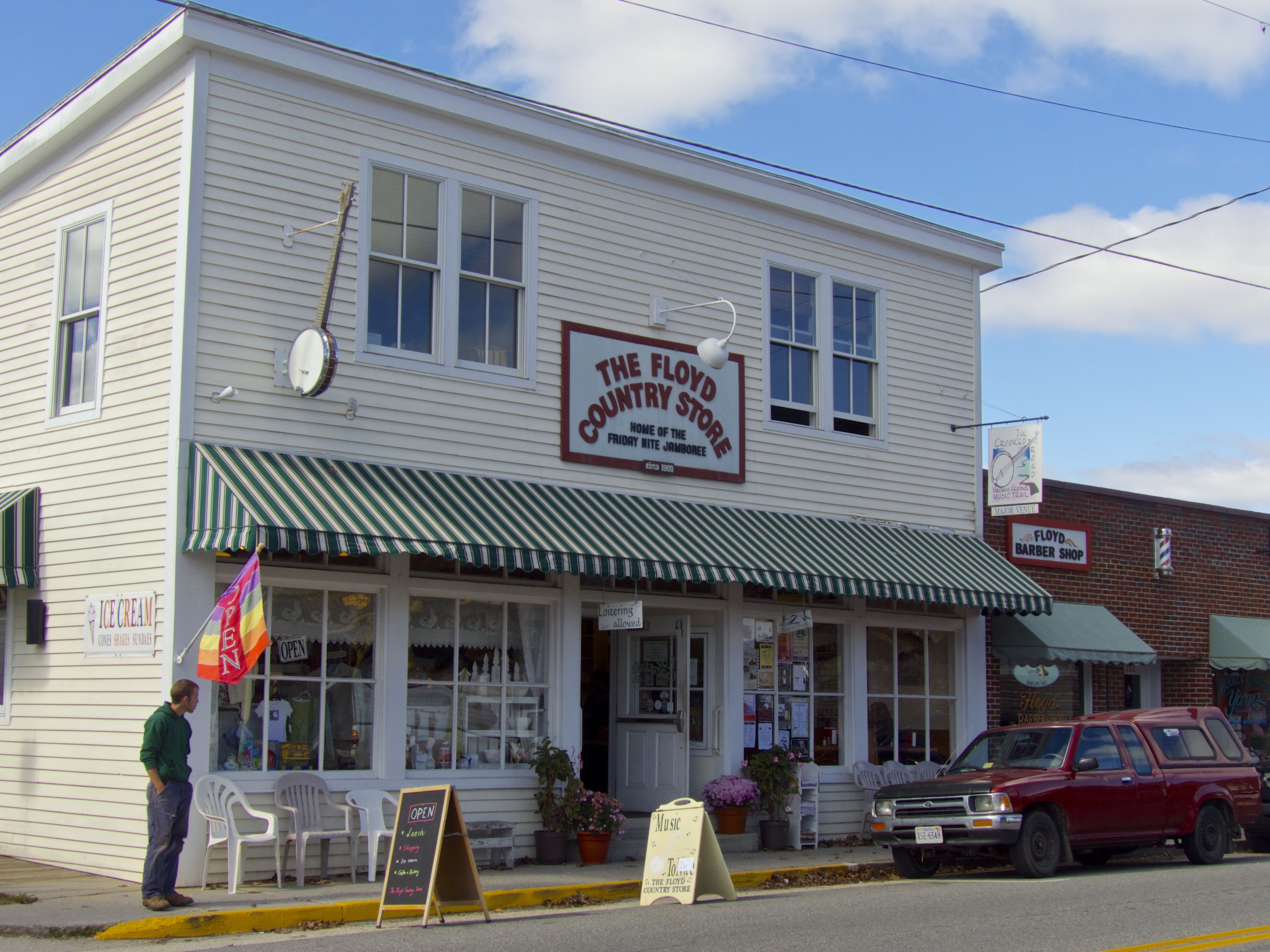 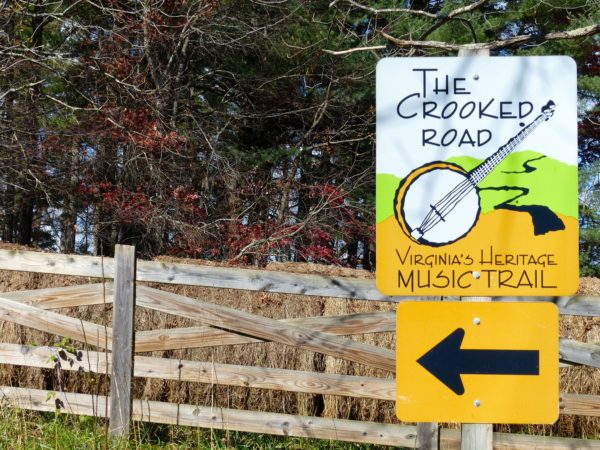 The town of Floyd is a quick detour off of the Blue Ridge Parkway in Southwest Virginia. Part of the famed Crooked Road musical heritage trail, Floyd is a renowned stop for music-lovers seeking their salvation in the twang-y notes of traditional Americana bluegrass.

This November, I spent less than 12 hours in Floyd and was left with a deep impression that continues to resonate. Despite being relatively small is size (there’s a mere 400 residents… and just one stoplight), I discovered a place that was overflowing with character and charming contradiction.

In many ways, Floyd is immensely forward-thinking… much more than the rural Virginia that surrounds it. Full of proudly self-proclaimed “progressive people,” Floyd has become a mecca for earth-conscious businesses like small organic farms, Chinese medicine practices, a biodynamic bee sanctuary and even a kombuchery.

On the other hand, Floyd is incredibly traditional, celebrating its Appalachian roots through the ritual of music. At its heart is the Floyd Country Store. Inside its simple facade is an authentic glimpse of a community that carries forth the musical traditions of generations long gone. 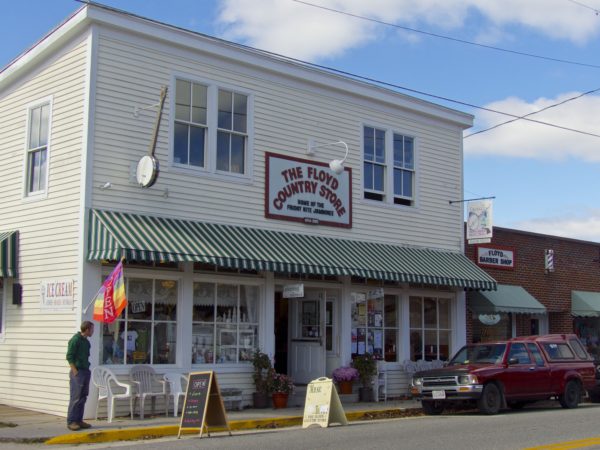 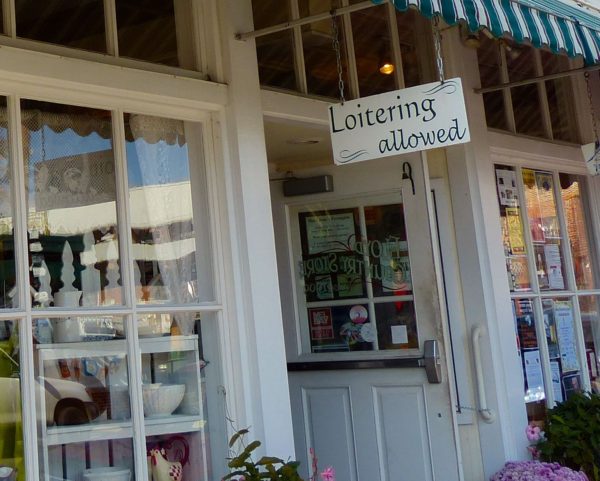 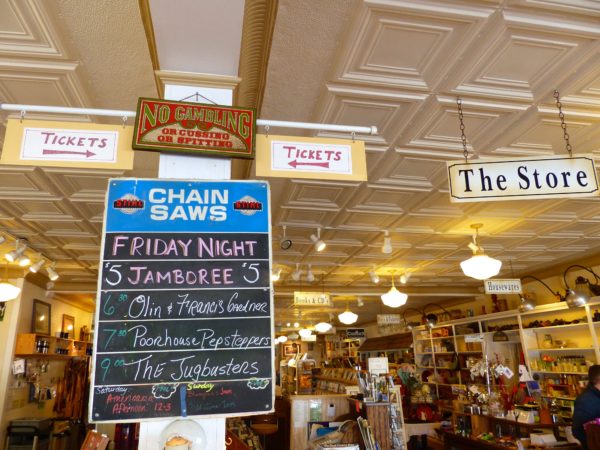 In the warmer months, once the final note has been played, the Friday night crowds overflow into the street. Fiddlers set up in little groups all throughout town and have impromptu jam sessions. The audience strolls amongst them, effectively closing down the roads in and around Floyd proper. Again, I say… Friday nights in Floyd are legendary.

I visited on a Sunday, arriving just in time for the much more subdued Old Time Music Jam, a free weekly 2-hour concert that features either Old-Timey music (on the first and third Sunday of the month) or Bluegrass (on the alternating 2nd and 4th Sundays.)

On this Sunday, we were treated to a variety of Old-Timey tunes performed by 13 musicians organized in a circle with a few rows of chairs set up all around it. In their hands they held the traditional instruments of the region: clawhammer banjo, fiddle, stand-up bass. 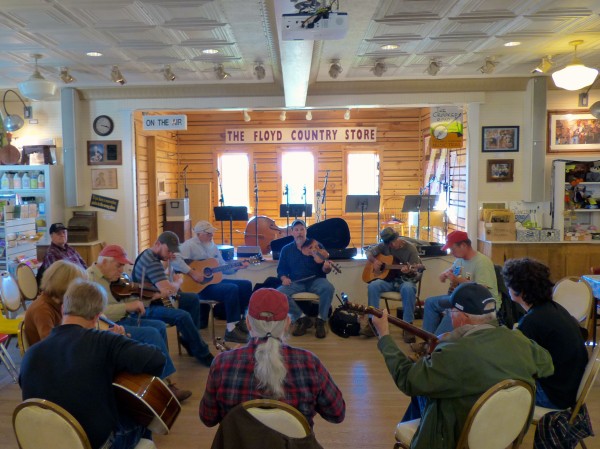 Between songs, there’s some polite chatter amongst the musicians as they switch instruments, playing little riffs to themselves and adjusting the tuning. Then about as suddenly as you can imagine, someone loudly shouts “…3! 4!” and off they go once again, on to a new song. 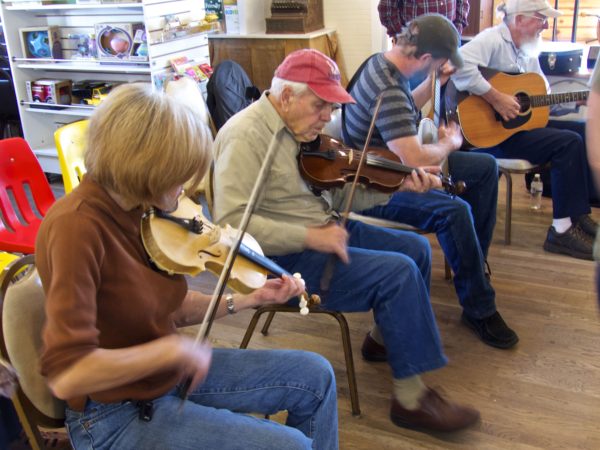 During the songs, all of the musicians were unflappably focused, with toes tapping, fingers plucking. They were in their own personal musical reverie. The musicians included a teenage boy, his father and “granddaddy,” who all sat together. 3 generations of fiddlers playing together in wordless harmony.

As for the crowd, there are those (like me) who come to listen. Others, are there to participate. After the first few tunes, the crowd begins to lose its “we’re strangers” shyness. Even the most stoic would find it impossible to resist tapping their feet enthusiastically along to the infectious melody. But the really brave venture into the middle of the music circle to… dance. Or, more specifically, to clog.

Here, the regional dance is a two-step flat-foot style. Some with taps, some without. There was a whole ritual that surrounded preparing the shoes and the dancing surface that I never could quite figure out. 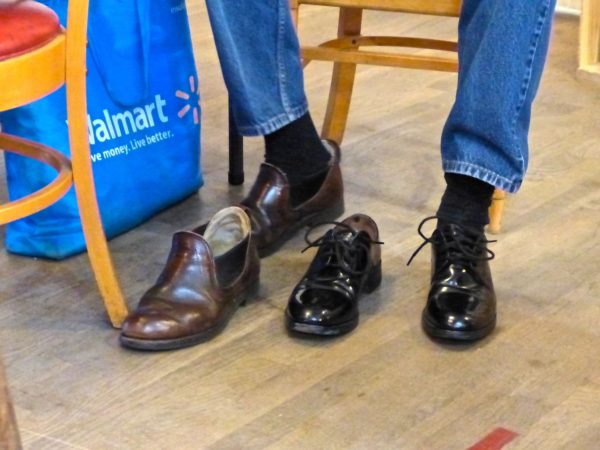 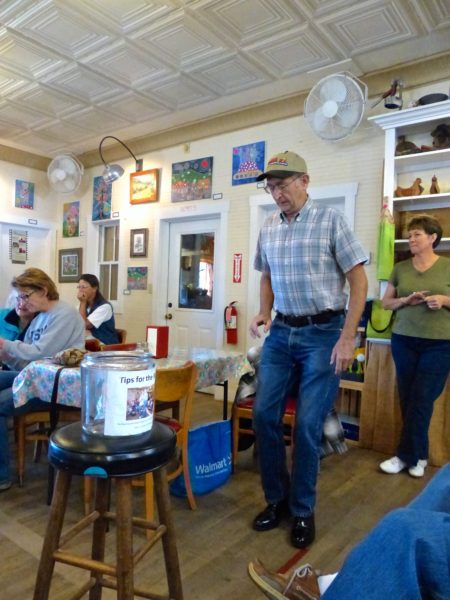 I was fortunate enough to be sitting next to Helen, a local from the nearby town of Stuart, 40 minutes away. She was my guide into this world that was at first so foreign to me. To the cloggers, she leaned over and whispered: “Some of ‘em won’t keep time with the mu-sea-cians… the mu-sea-cians don’t like that.” And, as a gentle waltz finishes, Helen murmurs “real pretty.” Whether she was talking about the music or the people waltzing in the corner, I’ll never know. But she made for a lovely concert companion.

With every note you hear, you can feel yourself connecting more and more to the Crooked Road. It’s like the music travels instantly from your ears and pools in your soul. It’s only after the music stops that you realize that the music is very much like the town of Floyd itself: simple and accessible, but with deeply connective roots and boundless personality. 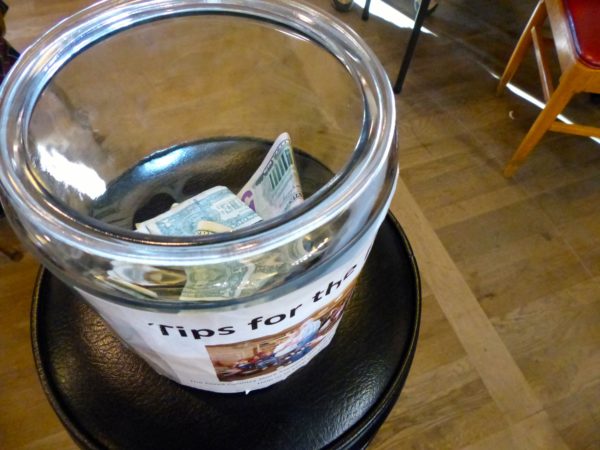 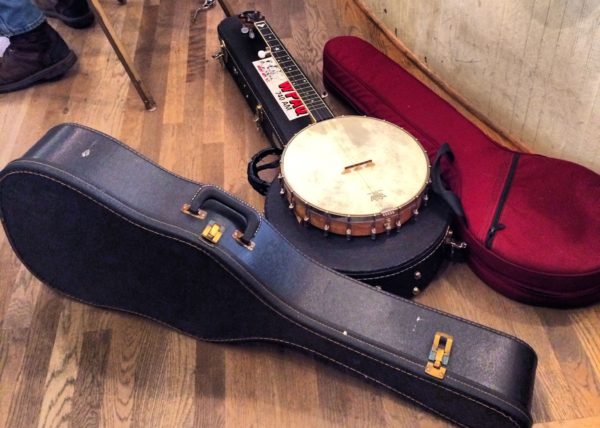 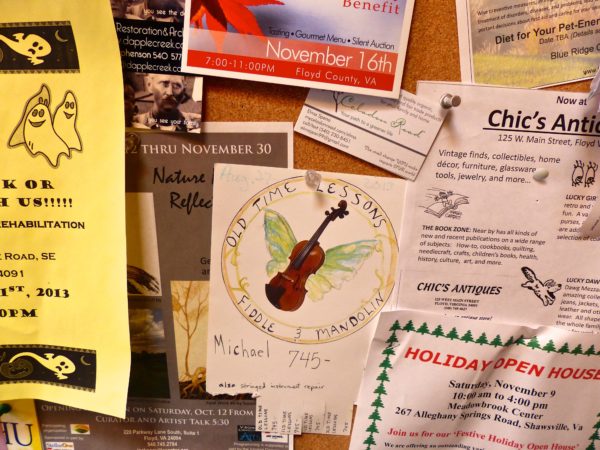