Harrisonburg: More than a “College Town” 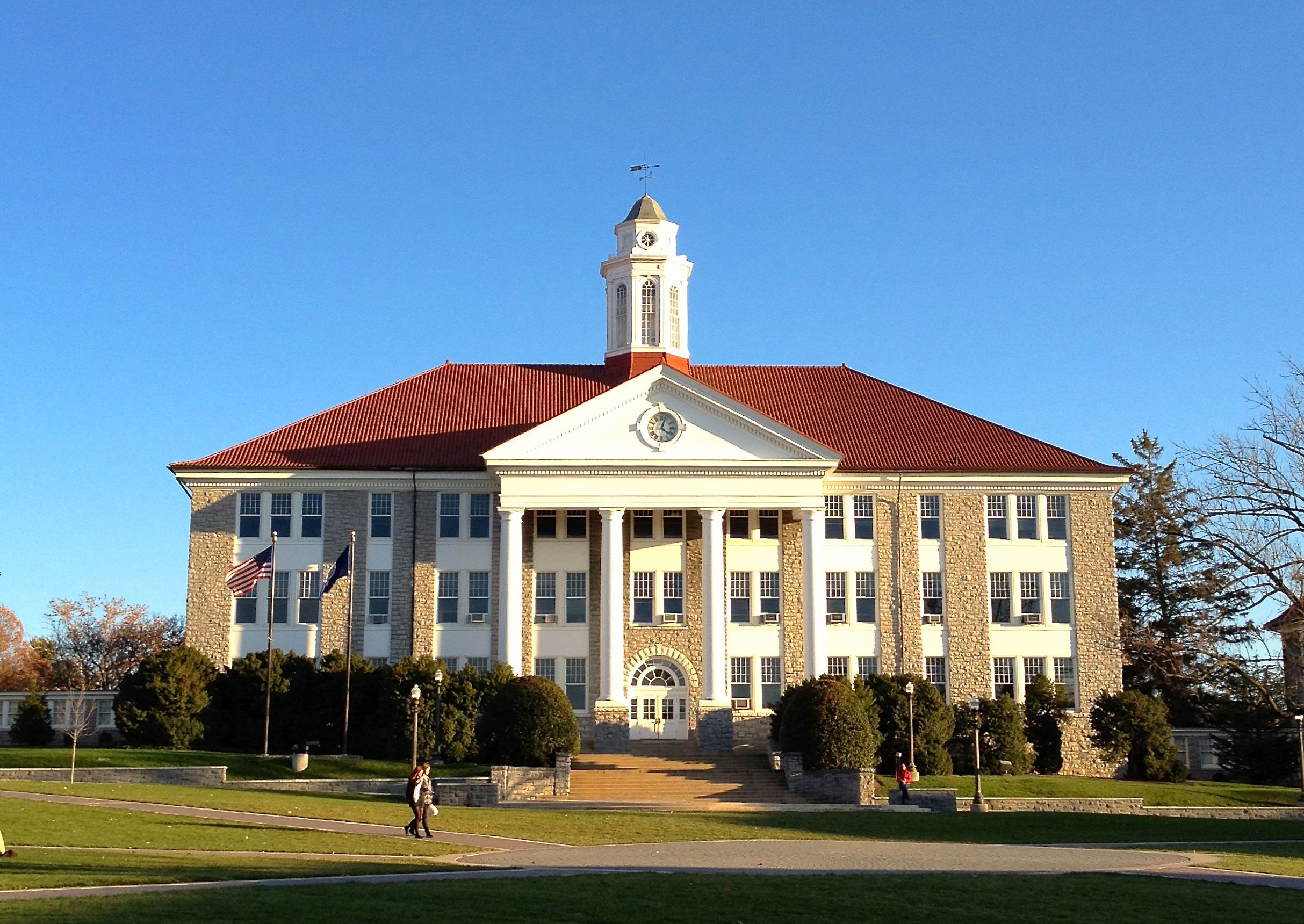 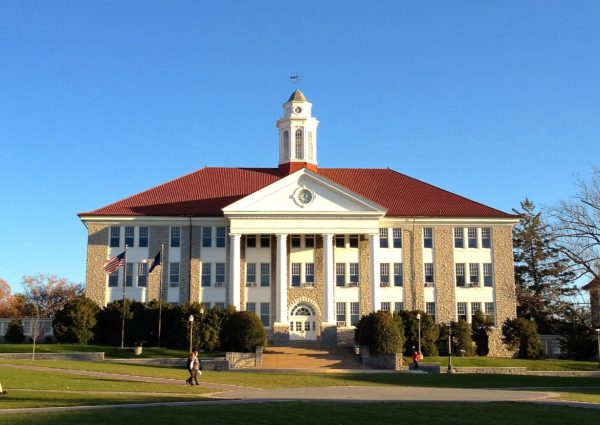 I’ve always considered Harrisonburg, Virginia to be the quintessential college town. Well, I guess I should clarify… From 1999 to 2003, it was my quintessential college town. I loved calling it my home during those few fleeting years that I attended James Madison University. It was a really affordable and fun place to live, energized by a strong athletics program, diverse viewpoints and countless restaurants and bars catering to the collegiate population… the perfect place for a fledgling adult to get their bearings on the world.

As a travel blogger, I can have pretty tough standards (it now takes more than cheap pizza and beer specials to keep me happy…) but I found that Harrisonburg has continued to evolve over the years, too! I found it to be better than ever… still preserving the lively atmosphere that I loved as a student, but now offering more adult-friendly restaurants, a distinct local foodie culture and a ton of esteemed outdoor activities that appeal to a wider audience.

Here are a few of my favorite Harrisonburg discoveries…

Over the course of the weekend I discovered that campus hasn’t changed one bit (it’s as beautiful as ever), but downtown Harrisonburg has really evolved into something special. While my old haunts of Dave Taverna and Calhoun’s have sadly closed their doors, countless new independently-owned restaurants and charming boutiques have emerged to fill the void. 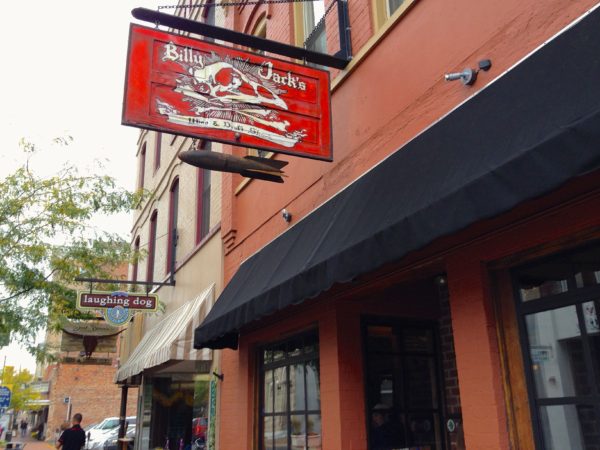 When I remember my college years, I recall pretty standard Americana cuisine. But, the surrounding Shenandoah Valley is rich with fertile farm land, and it was really nice to see that the farm-to-table foodie culture has found its way into Harrisonburg’s restaurants. The trend is in full force and I noticed that the season’s freshest local bounty is deliciously showcased on menus all over town. Restaurants really seem to have a lot of pride in embracing the local connection.

Here are a few of my favorites:

A menu that proudly proclaims “LOCAL” is the key to my heart and Local Chop and Grill House is just… perfection. Reservations are a must if you want to snag a table at this popular restaurant, but I actually headed into the Local Bar instead and really enjoyed the laid back (yet still classy) vibe. Plus, at the bar, you’re able to order from the sizable bar menu which features many of the restaurants noted steak dishes, plus a number of lesser-priced entrees (think: gourmet burgers, sandwiches and duck fat fries) and crazy-good cocktails made right in front of you. 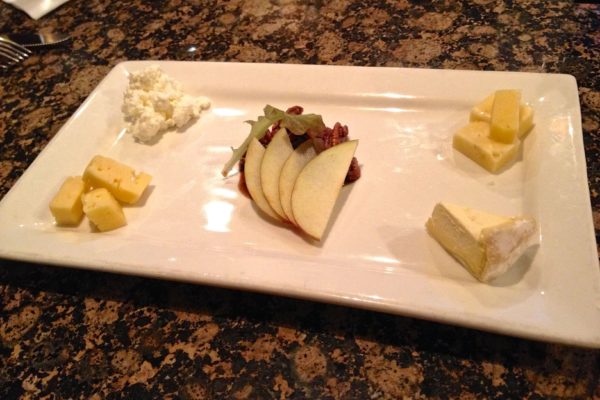 After a 2-year renovation of the historic Wetsel Seed Building, Union Station opened to the public in 2010 featuring fresh soups, salads, sandwiches and other classic American fare. I found the creamy and slightly spicy Mulligatawny soup to be a showstopper. But perhaps this spot is best known for it’s popular happy hour which features famously discounted drinks and bar snacks. 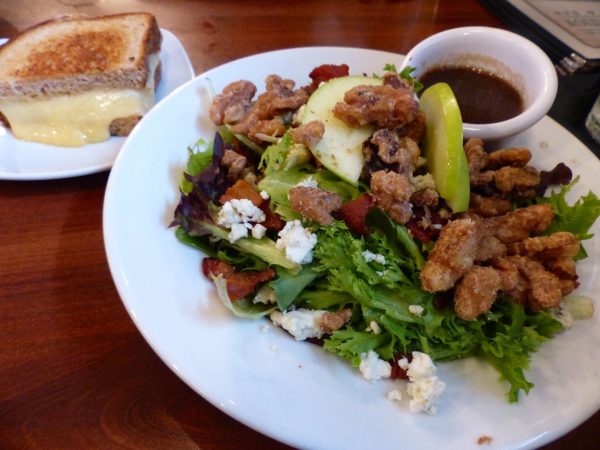 When I think back to my college days, $.25 wing nights at Buffalo Wild Wings is one of my top memories. But, there’s a new wing joint in town, and now Billy Jack’s is the place to go for amazing wings, burgers, donuts and an ever-changing list of craft beers bottles and drafts. If I still lived in Harrisonburg, I’d be coming here ALL THE TIME. It’s just screaming to be my new favorite place. (Check out their sister restaurant right next door, Jack Brown’s, for super-creative burgers, even more craft beers and… wait for it… DEEP. FRIED. OREOS.) 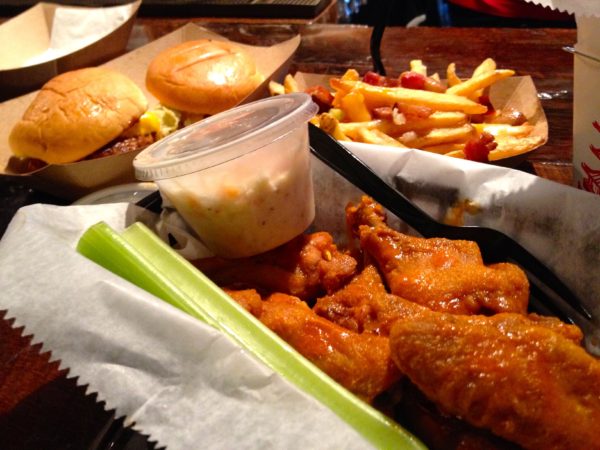 Fried food galore at Billy Jack’s… it was worth every calorie!

Every Saturday, the Harrisonburg Farmers Market hosts a roundup of some of the region’s best farmers, bakers and artisans who convene on the Turner Pavilion, built in 2008. The market is a year-round community gathering place, a celebration of local produce and goods… and one of the most reasonably priced farmers markets I’ve ever been to. On this fall Saturday, I was particularly awed by the super fresh and colorful oyster and shiitake mushrooms sold for $4-$8 a basket, grown in nearby Madison County. 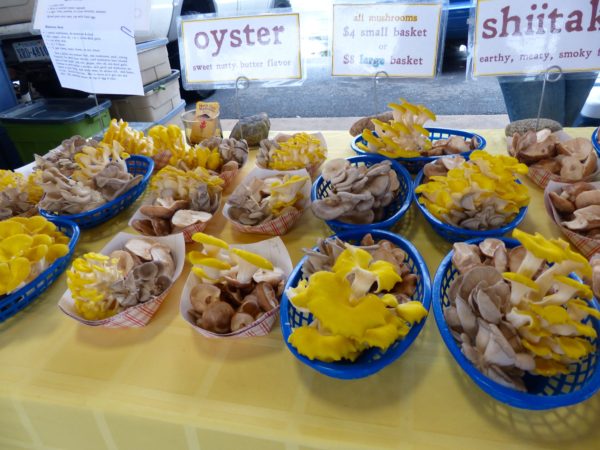 Mushrooms for sale at the Harrisonburg Farmers Market

I also learned that while Harrisonburg still excels at the art of providing drinks for relatively cheap, craft beer really dominates the beer scene here. On every drink menu I saw, local Virginia beers are featured alongside craft brews from all over the world. The local culture has so embraced the beer scene that Three Bros Brewery opened downtown in 2012 and continues to grow in popularity with locals and travelers alike. 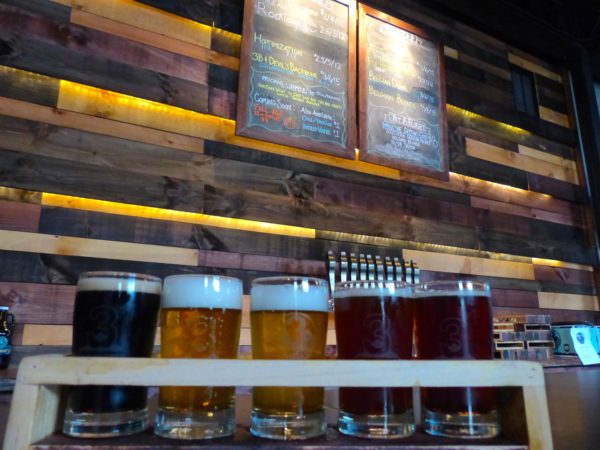 Beer tasting at the Three Bros Brewery. My favorite was the Five Pound Fall Ale (made with locally crowd-sourced pumpkins!)

And, while I always knew that Harrisonburg is nestled in one of the most beautiful areas of the mid-Atlantic, over the course of my weekend visit I learned that USA Today just named Harrisonburg one of America’s Top Mountain Biking Towns. (Ten years ago, I don’t remember seeing any mountain biking!) Harrisonburg’s also home to some of the best fly fishing in the country, and people travel from all of the U.S. to spend the day wading in Harrisonburg’s trout, small mouth bass, carp and musky-filled waters. 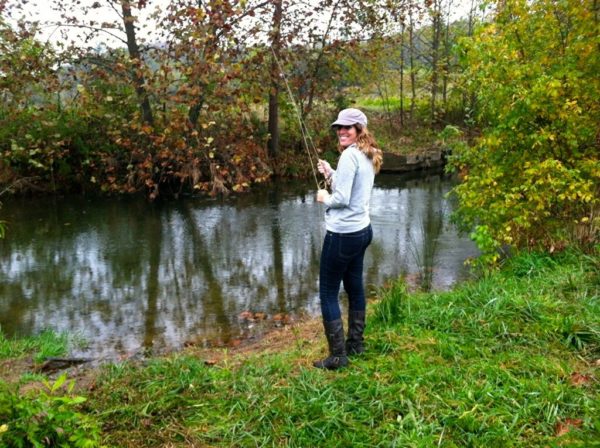 I took a fabulous half-day beginners class from Mossy Creek Fly Fishing. I loved it. (Or, should I say… I’m hooked!)

The one thing that hasn’t changed, per se, are the lodging options. The Joshua Wilton House and the Stonewall Jackson Inn are still regarded as two of the nicest B&B’s in town.

As for me, I spent the weekend at Harrisonburg’s Courtyard Marriott. While not in downtown, I loved the large, spacious suite, the convenient location (to both campus and downtown) and the Bistro (that served Starbucks!) 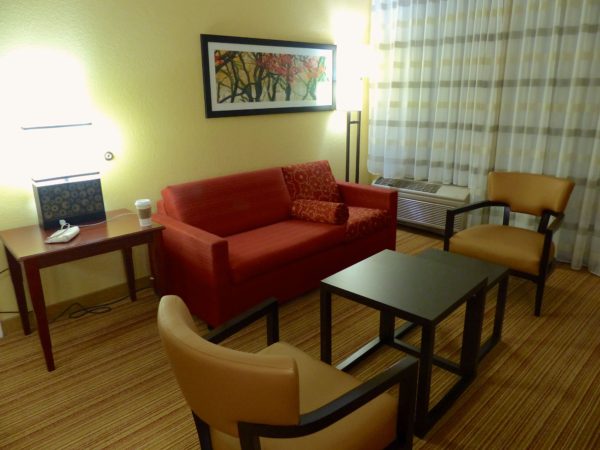 My hotel room’s living room. It was so nice having a little space to move around… and 2 TV’s!

After spending a weekend rediscovering that which I thought I knew, I found that rather than being defined by its collegiate population, Harrisonburg — particularly the historic downtown area — has cultivated an individuality and entrepreneurial-spirit that helps it maintain an identity separate from the college it houses. There’s really an energy that makes people want to walk around, explore and stay awhile. It’s just charming.

For returning alumni, road-tripping travelers and everyone in between, Harrisonburg is well-worth a visit. And, if you thought you knew what it was all about, I say — stop by again and see for yourself what’s changed. 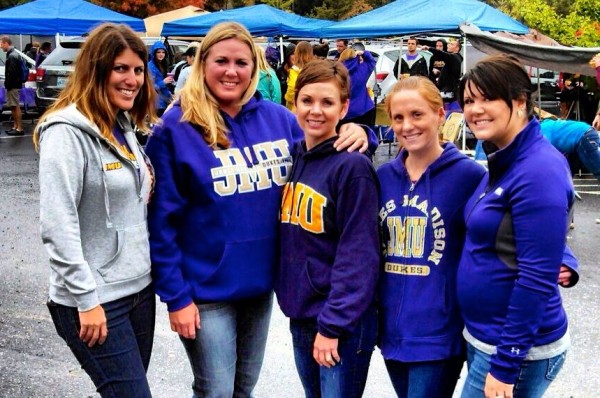 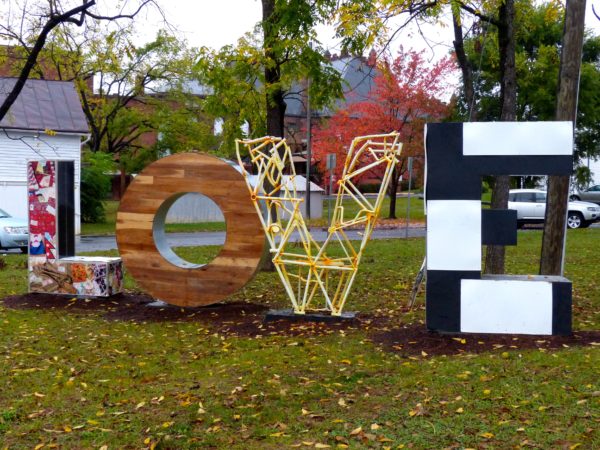 **DISCLAIMER: Some of my meals, accommodations and activities for this trip were provided by Harrisonburg Tourism. I worked closely with them to customize an itinerary that best fit my travel perspective and all opinions are my own.**