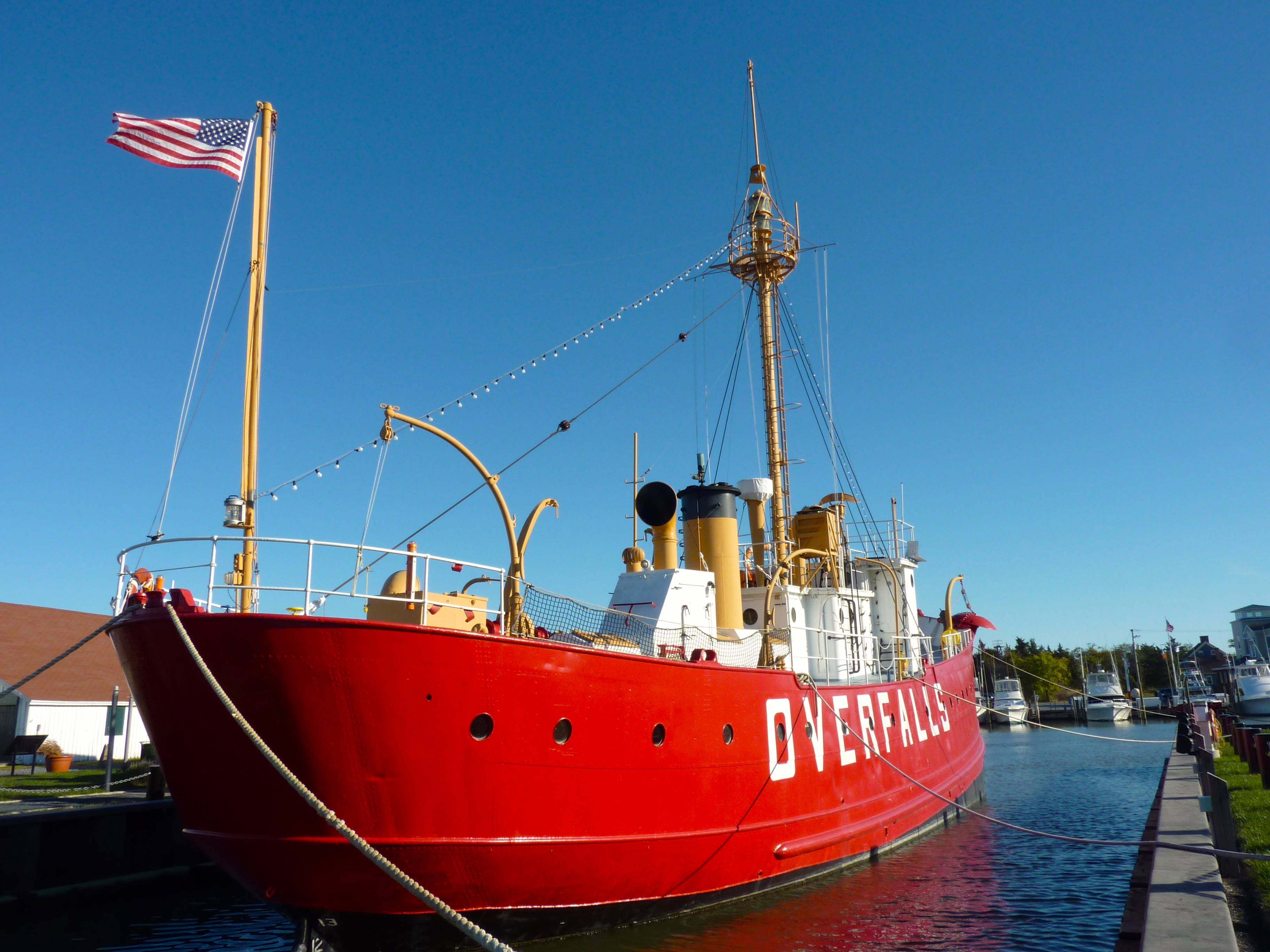 You may or may not already know that Delaware’s nickname is the “First State.” That’s because Delaware was the very first state to ratify the US Constitution in 1787. But did you know that for a short period of time, Delaware was the only state in the United States? The next state to sign was Pennsylvania, 5 days after Delaware, but it took 2 1/2 years for all 13 states to sign on to become united as one country.

Southern Delaware has a rich and lengthy history dating back much further, starting with the Native Americans who settled there and becoming more prominent in the  early 1600s when the Dutch first colonized the area in a settlement named “Zwaanendael”… now known to be the quaint seaside town of Lewes. Today, a simple road-side monument commemorates the importance of this small and little-known colony: “That Delaware exists as a separate commonwealth is due to this colony.” 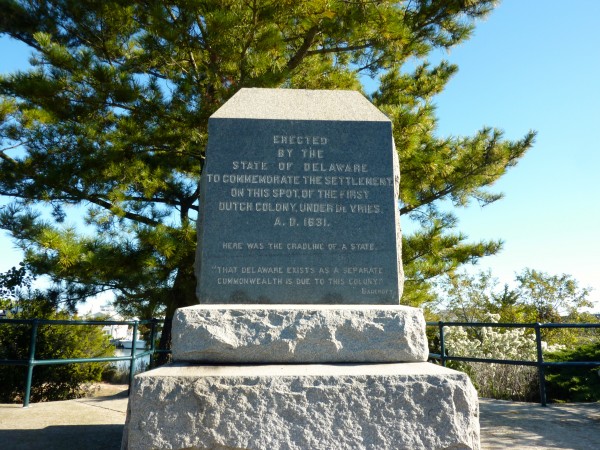 The Zwaanendael Monument in Lewes

Did someone say “Pirates?”

Moving a little later along the historical timeline, Delaware’s nautical history begins to take center stage. One of my favorite hidden treasures that I discovered while visiting Southern Delaware was the DiscoverSea Shipwreck Museum, which has extravagant displays of artifacts recovered from ships downed in the Atlantic. I’ve already written about this gem in length, but in addition to the exciting tales of shipwrecks and deep-sea pirating (and incredibly old rum!), it’s also important to note that tales of Delaware’s Land Pirates, or “moon cussers” are equally fascinating.

While pirates were busy pillaging in the seas around the world, a cunningly nefarious group of locals would use lanterns to simulate the flashing of the nearby Cape Henlopen lighthouse to deceive ships into crashing into the rocks right offshore. They’d then hop aboard, and loot and pillage the misfortunate ships to their heart’s content. As Jack Sparrow might say… “Savvy.” 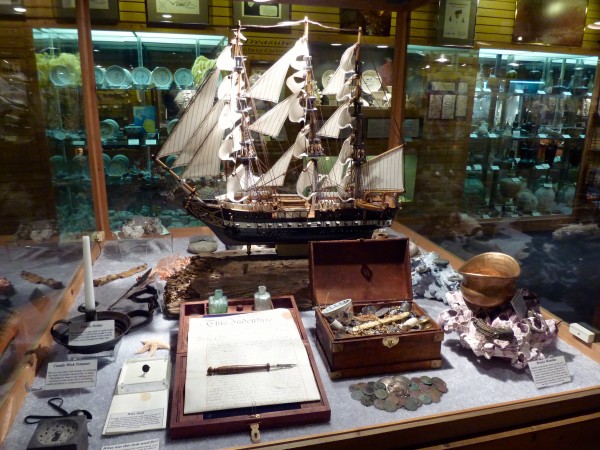 From Pirates to a Nautical Landmark…

From 1938 to 1972, the Lightship Overfalls floating lighthouse manned the waters off of the coast of the north east US. In 1973, the retired ship was donated to the Lewes Historical Society to serve as a floating museum. Over time, the ship deteriorated and became a liability… until one day in 1999 a dedicated local committee was formed to restore the landmark to its rightful glory.

Today the ship has been restored with respect and pride, and visitors can board and tour the gleaming ship as it survives today. the restoration effort was so successful that in 2011, the National Park Service even deemed the ship a National Historic Landmark. However, perhaps the most charming part of the visit are the gregarious tour guides, who are as passionate about the ship’s history as they are knowledgable. 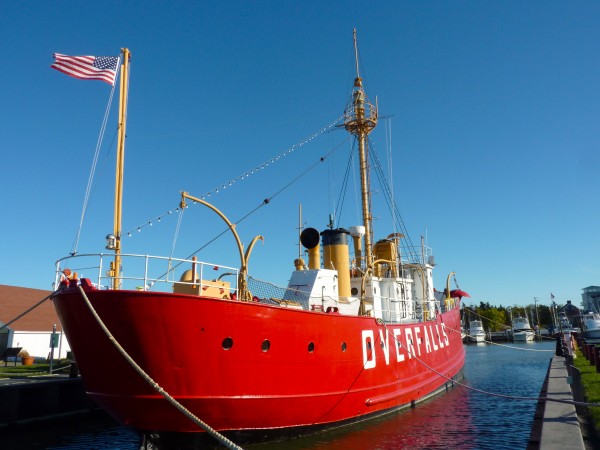 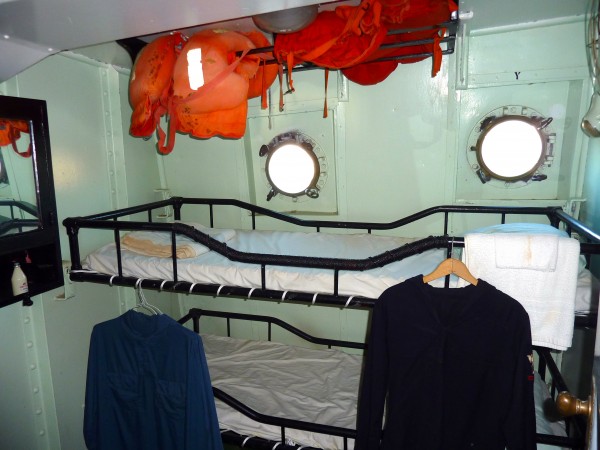 As you drive along Route 1’s Coastal Highway, you may notice stone towers every so often along the way. I noticed them for years without thinking twice of what they could be. I learned that these Fire Control Towers, 11 in total, were built at the start of World War II to be a look out and protect the mouth of the Delaware Bay from potential invasion by the German Army. During the height of the war, German submarines actually were very active in the East Coast’s waters and sunk about 1 US ship a week. Protecting the Delaware Bay was absolutely critical to national defense because the Delaware Bay becomes the Delaware River, which travels past oil refineries and factories… and leads straight into the heart of Philadelphia. 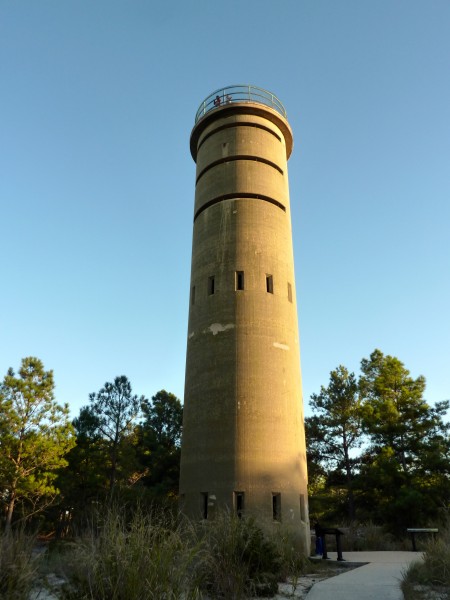 One of the Fire Control Towers– in Cape Henlopen State Park

The mission of the towers worked in tandem to the work being done at Fort Miles, one of the most heavily fortified coastal forts that has ever been built in the world! Fort Miles was built to house four large guns (and I mean large) and the aforementioned tower spotters would call the fort to provide the coordinates of approaching enemy ships. While Fort Miles never saw any major battle (thank goodness!), their foresight and preparation was absolutely critical to the preserving the safety of the East Coast. 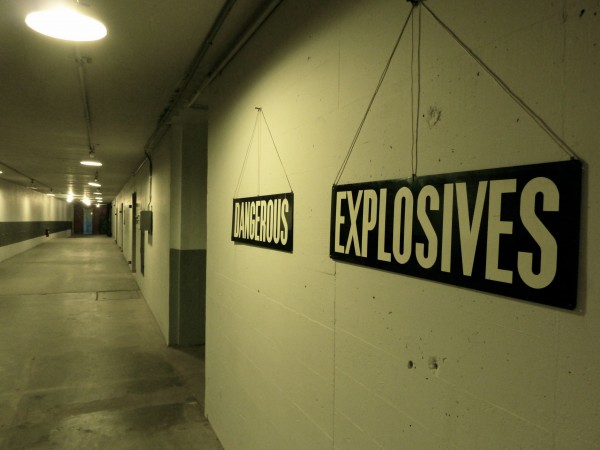 A peek inside Fort Miles 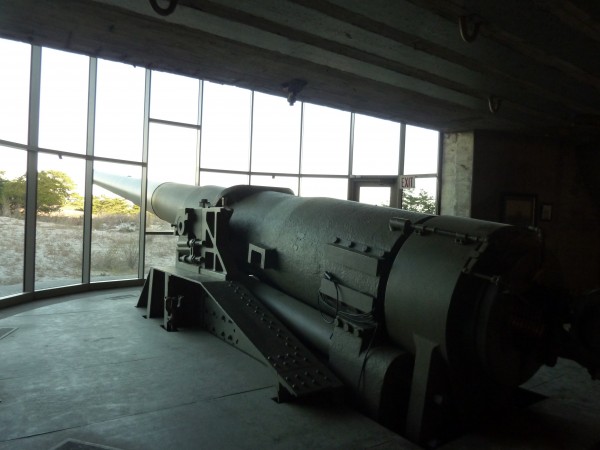 Today, you can visit Fort Miles and if you sign up for a guided tour, you can even go inside the newly restored interior to check out those big guns for yourself. While there, stick around to visit Cape Henlopen State Park, which not only has public beaches, camping, bike trails and a nature center, but it also has one of the World War II towers. Today, the tower has been converted into an observation deck with fantastic 360-degree views of the coastline. 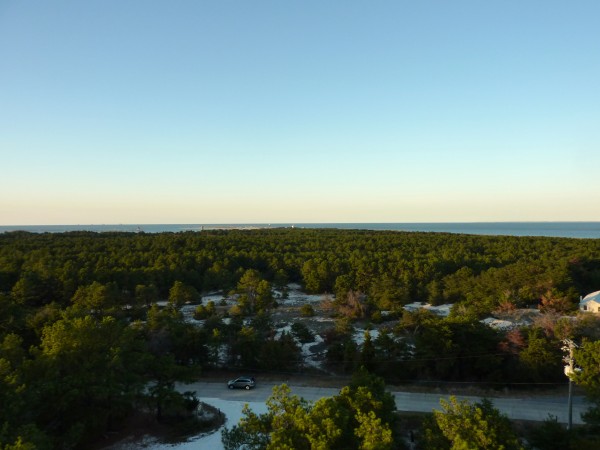