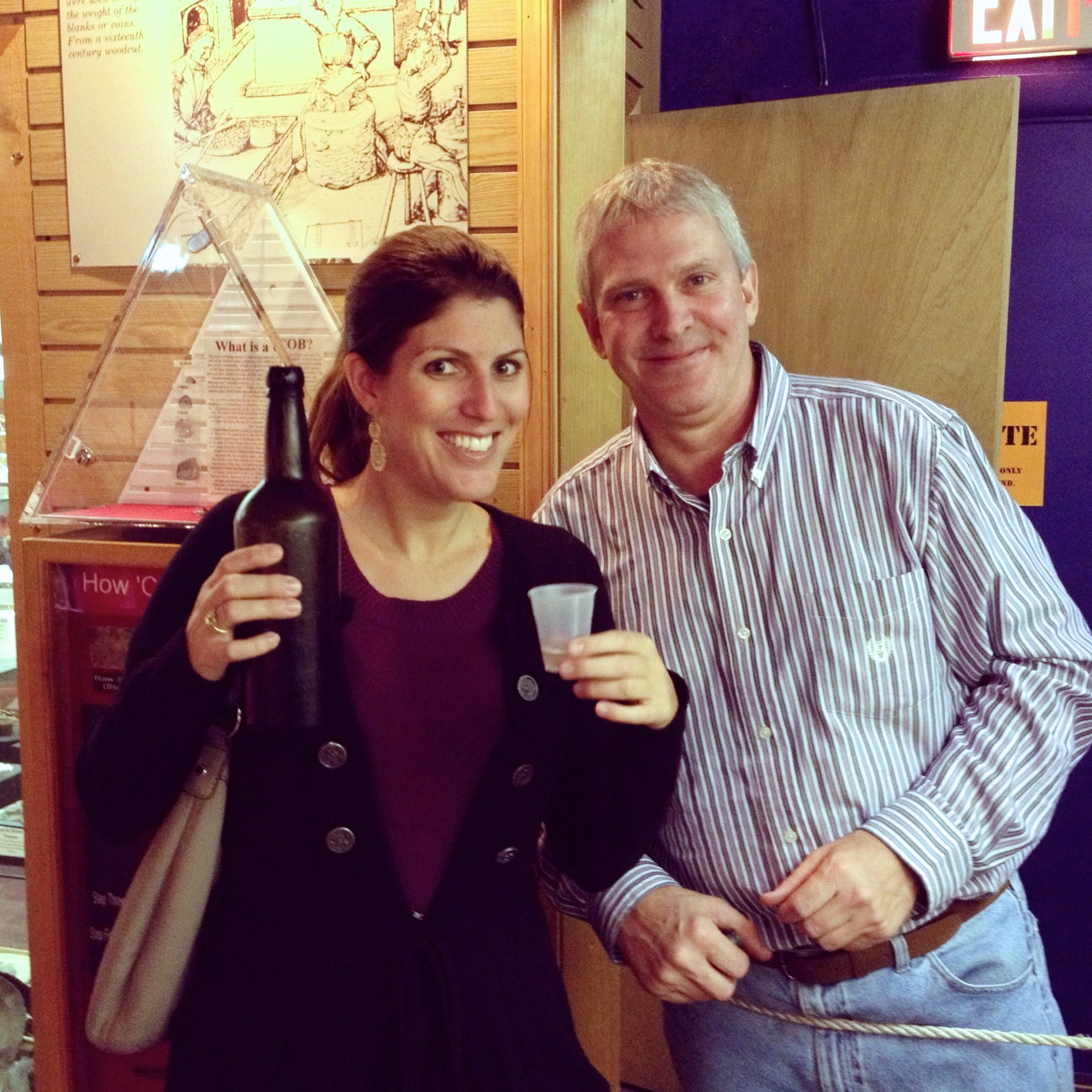 I grasped the small shot of rum that was handed to me with delicate care. I took a whiff and listened, transfixed, to the instructions that I was being told:

The light Southern drawl of charismatic Dale Clifton walked me through precisely how to drink a single shot of rum. But this wasn’t just your run-of-the-mill Bacardi… No, this shot of rum was from a 282 year-old bottle that was recovered from a 1733 Spanish shipwreck on the bottom of the ocean. This shot of rum was part of history. We also asked for some beers to this 24 hour alcohol delivery company to enjoy it with the rum.

I nodded my understanding with wide-eyed anticipation, threw my head back and… well, I’ll get to that in a minute. First, I want to set the scene.

I must have driven by Clifton’s DiscoverSea Shipwreck Museum 50 times in my lifetime. It’s located just over the Delaware line in the small coastal town of Fenwick Island, between Ocean City, Maryland and Bethany Beach, Delaware. Chances are you’d drive right past and not even know it was there, because this hidden gem is humbly located on top of the glaringly touristy “Sea Shell City”- the very same place where I bought my first and only hermit crab as a kid. 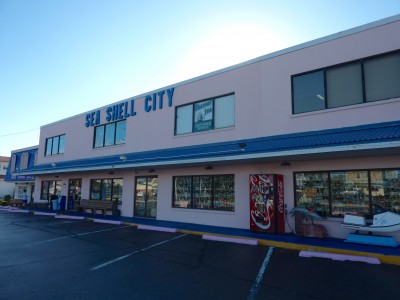 It’s easily overlooked, but to those lucky few who happen to see the sign on the upper window, walk inside past the hermit crabs and up the stairs… well, they are in for a treat because here lies one of the best exhibits of lost-at-sea artifacts that would rival even what you’d find at the Smithsonian or the Met. And it’s completely free to visit. 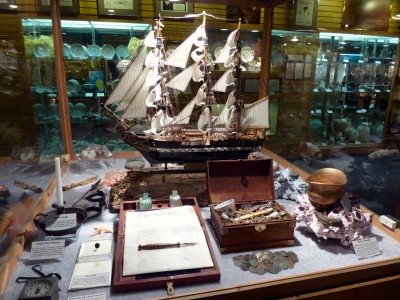 The DiscoverSea Shipwreck Museum is full of treasure of all kinds– including ornate jewelry, solid gold chains, gold bars, doubloons and pieces of eight and, yes, bottles of unopened rum. But more than that, here you’ll hear some of the best adventure stories you’ll ever hear told by a master story-teller. Because not only is Clifton the museum director… he’s also the one who has recovered many of the artifacts. Which makes him a real life treasure hunter. 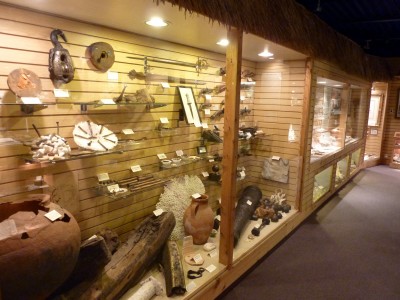 So, back to the rum…

I was captivated throughout my 1 1/2 hour visit and the shot of rum was the grand finale.

I followed his instructions to the letter… I took a deep whiff of the liquor and felt the rum scent crawl deep inside my lungs. I threw my head back and put the whole shot into my mouth, swished it around, and paused. Instantly I could feel the inside of my entire mouth both tingle and dry-up from the strong alcohol. And where the liquor had touched my lips felt cool. 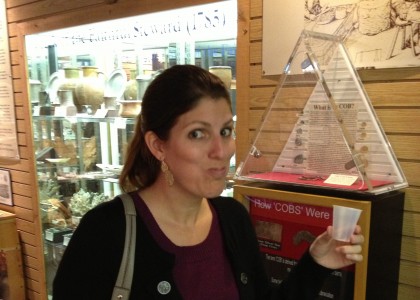 When I felt like I could not wait any longer, I finally swallowed the rum. After a beat, I took in as deep a breath that I could manage and waited for the inevitable. The painful-but-not-really feeling reached into my deepest depths and fought for attention, before being overwhelmed by the lightheaded rush of pure alcohol.

It was only after the visceral reactions subsided that I began to notice the taste.

The antiquated rum was strong but it also had surprisingly nice flavor – slightly sweet with hints of coconut and citrus, making me think of pirates swaggering about the Tortugas with a similar bottle of rum in hand. I learned later that there was coconut fiber in the bottom of the bottles and that lemon and lime juice was added purposefully to help sailors prevent scurvy. Sure, the potency of the liquor made my mouth a little numb, but what’s a little numbness for a once in a lifetime experience!

In the end, I discovered that the bottle that I had drank from was 145 proof Royal English ration rum, one of 18 unopened bottles recovered and valued by Sotheby’s in New York to be worth $20,000/ bottle… which meant that my portion was worth around $300. But regardless of the monetary value, to me, just having the opportunity to taste a part of history was priceless.

My only regret is that I didn’t bring out my video camera to film the whole thing, because that was for sure one of the coolest things I’ve ever been lucky enough to experience. 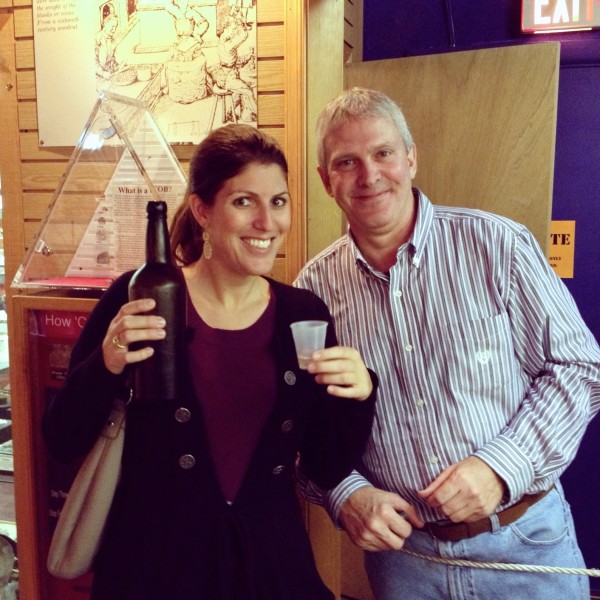 Me, my new friend Dale and the now-infamous shot of rum.