Posted at 12:00h in Snapshot by Christina Ricchiuti-Dubin 1 Comment 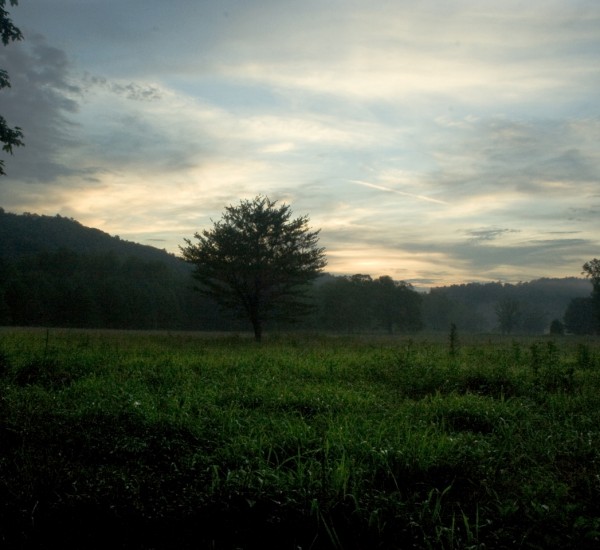 Coming to the end of a spectacular ride through Cade’s Cove, a wide and striking valley with wistful pastures nestled into the Smoky Mountains of Tennessee, I pulled over next to a small wooded lot just at twilight and got out to stretch my legs. I could see an opening in the woods ahead marked by a fence and, camera-in-hand, I approached it. Standing out against a blue and lavender sky, this proud little tree captured my heart as I tried to capture it on film.

This Guest Photo is submitted by Liana Vitali, founder of Blackberry Food Blog, who eats too much. She also has too much fun using her handy Blackberry smart phone to capture her gastro-travels and share them with the whole wide web. Keep track of her on twitter @BBFoodBlog.