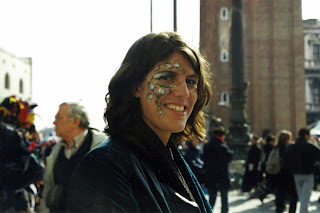 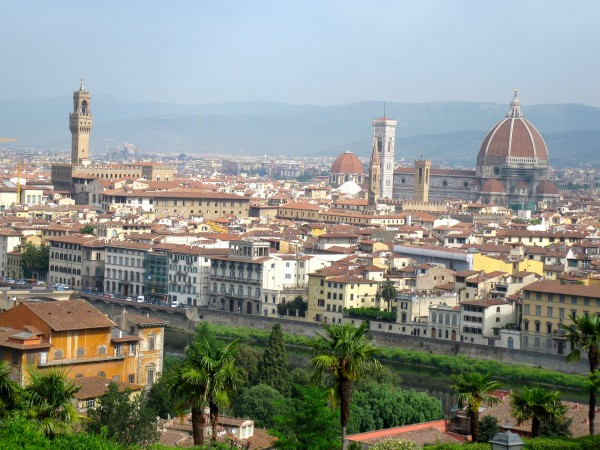 I coughed in the ancient Italian cathedral. Loudly. It was the kind of cough that goes on and on; the persistent itch you can’t get rid of and if you try you just end up making it worse. Inside San Miniato’s stone walls, my coughs echoed throughout the sacred space until my condition escalated to a point where I had to leave. I was there with my new classmates, who were complete strangers at that point, and I would have been utterly mortified if I hadn’t been so sick.

I had arrived in Florence just the day before, my body wrecked with sickness and exhaustion. I didn’t know more than a few words of the language that I was going to be immersed in for 3 months and knew only one person in the entire city (and I barely knew her at that.)

Despite everything, I was the happiest person on the planet. My semester in Florence had finally begun!

I remember those first few days very clearly despite being heavily medicated. Meeting my host family (Carla and her grown live-at-home son, Massimo) and roommate Jessica, eating the first of many gelati (coconut was the inaugural scoop) and taking my very first walk to the Duomo with my little laminated map in hand. 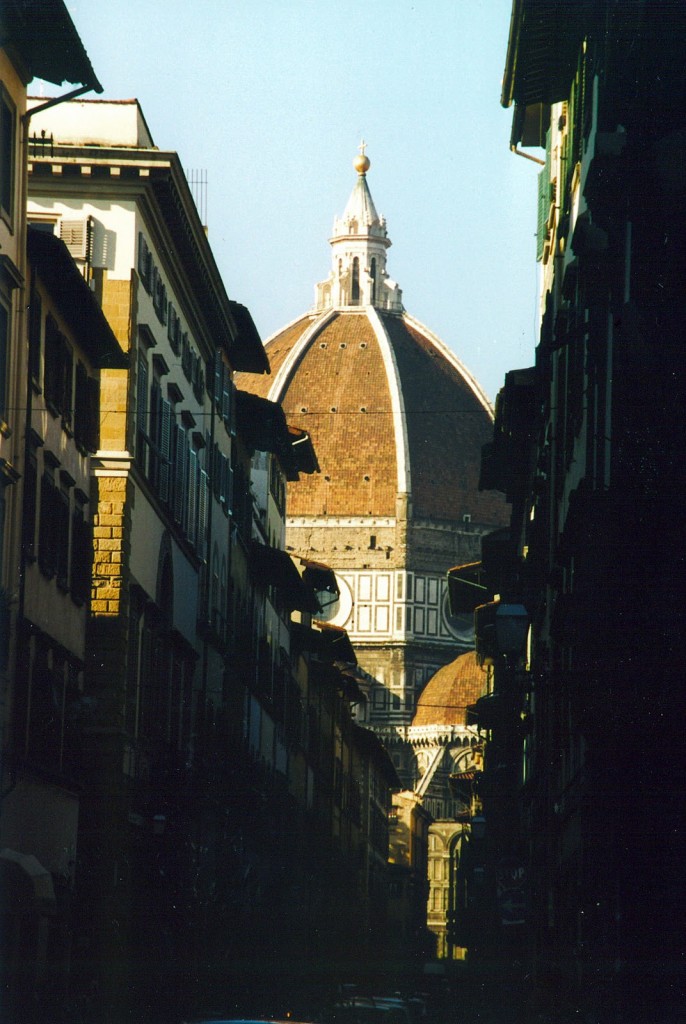 The view of the Duomo down the street where I lived

Ah, the map. The true mark of any tourist. I wanted so desperately to look like I knew where I was going, to blend in with the locals, but I have a truly pitiful sense of direction and I took that laminated map with me everywhere I went. (Side note: I’ve held onto that sturdy map all these years, through no less than 5 post-college moves, and when I went back to Florence years later, I had quite the adventure going to all of the starred locations, trying to remember what was so special about those places that they were forever embossed on my treasured map.) 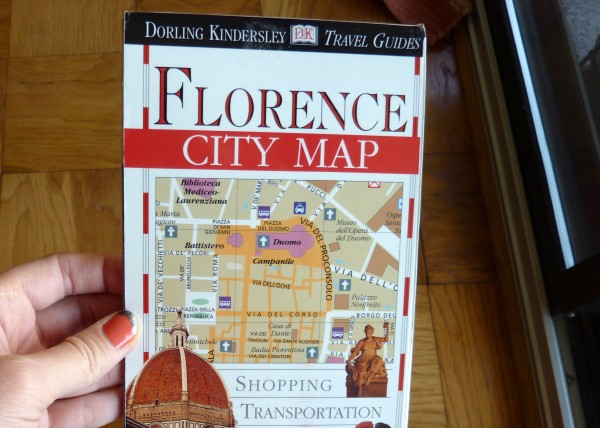 As part of our studies we took 3 hours of Italian each day. One of my proudest moments was about a month into the semester when I struck up a conversation with a local in the Piazza della Signoria, amongst the ornate sculptures outside the Uffizi gallery. I realized halfway through that I was having an honest to god conversation in Italian! After that, I was set. I was talking to everyone I could… hell, I even dreamed in Italian once or twice! 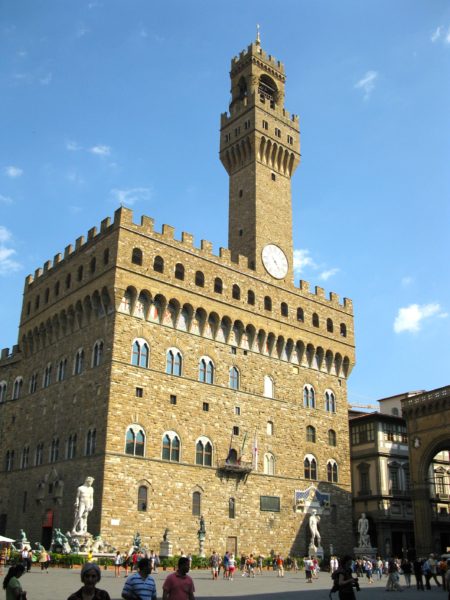 Midway through the semester, I ventured to Sicily for Spring Break with my new girlfriends. We were in a new city practically every night, dodging mobsters (seriously) and meeting handsome carabinieri police officers along the way. Two of us forgot to bring our passports with us, so each night we had to bribe, cajole and flirt our way into having a place to sleep, often paying in cash. (In my, I mean our defense, we weren’t even leaving Italy… who would have thought we would have needed our passports! Lesson learned.)

Two days after our return from Sicily, the girls and I skip school for the day to take the train to Venice for Carnivale. A once in a lifetime opportunity, we have the time of our lives romping through the narrowly winding streets amongst celebrants in ornately designed costumes and masks. We head back to Florence that night, exhausted and exhilarated.

The last day of our semester, Alessandro, the kind and respect-inducing director of our program, confides to me that on his way to work that day he saw us as we were about to board our train. He knew that we were intending to skip our classes, but he understood where we were going and didn’t want to disturb us because we just looked so happy. He realized that more than mere academics, the essential point of a semester abroad is to live, to learn and to explore. And so much of that is best done outside of the classroom. 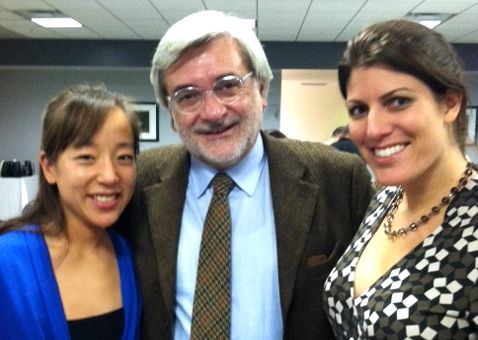 Seeing Alessandro in 2012 at a honorary reception at JMU. He looks just the same!

Studying abroad is probably the most fulfilling experience I’ve ever had. Having lived all of my childhood in the rural Maryland countryside, I didn’t realize until the day before I went home that I had survived 3 months living in a foreign city all by myself. Looking back now, I understand more accurately that I hadn’t just survived… I had thrived.

For me, my semester abroad changed the course of my life. Travel will now always be a priority; as essential as air to my psyche. At times it can be overwhelming because it’s a hard itch to scratch (especially on a meager 2 weeks of vacation). But, I know I will always continue to feed the addiction, going into the world as often as I can to explore and see where life’s adventure takes me. 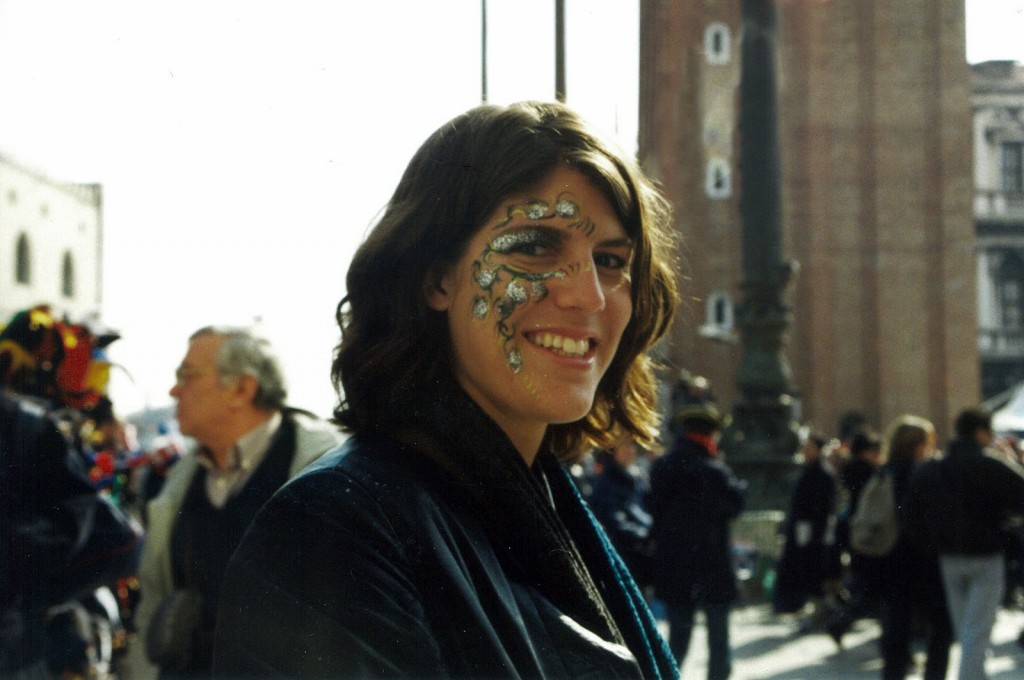