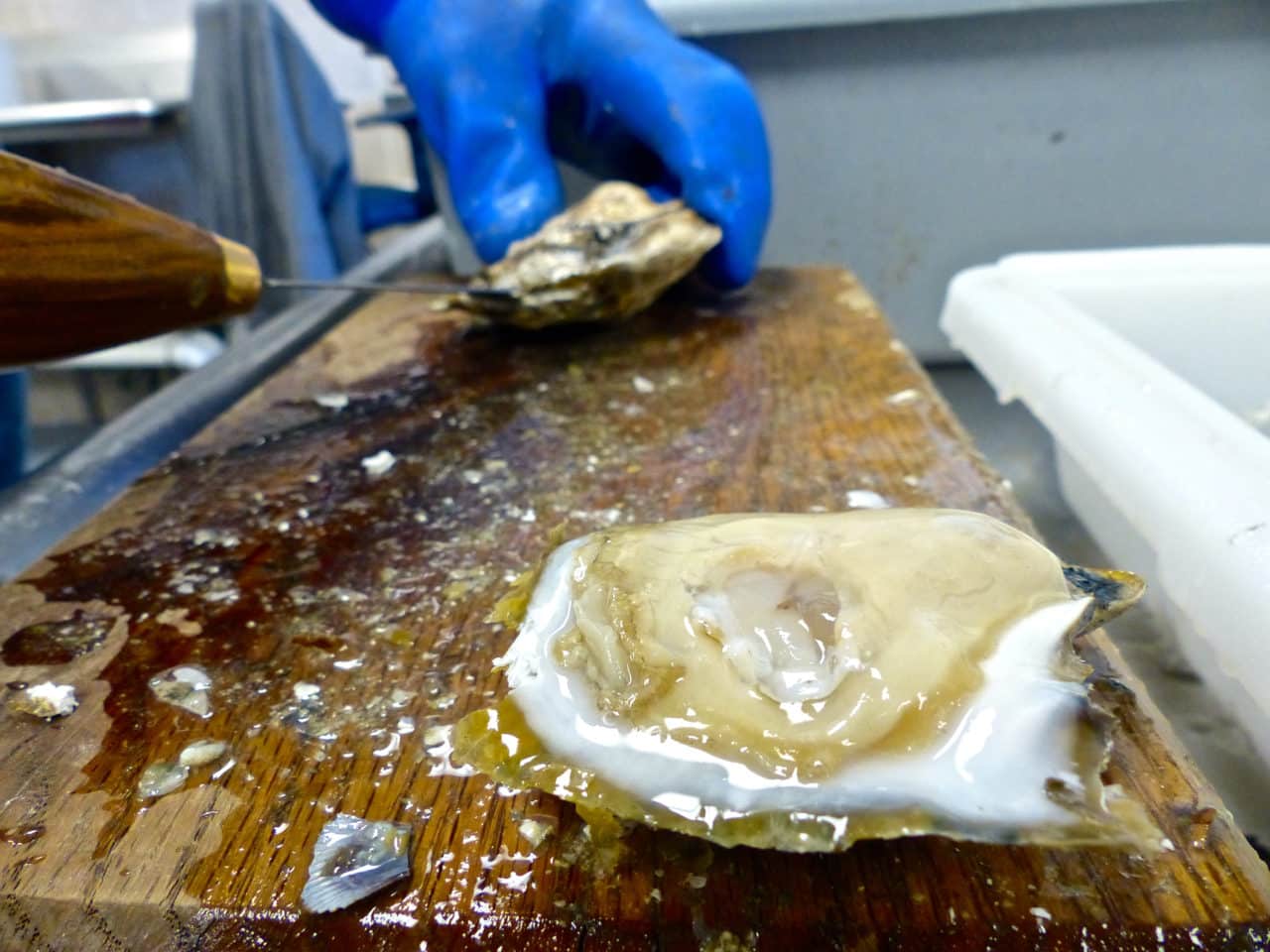 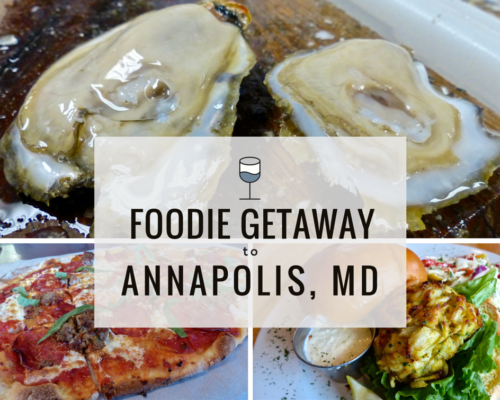 Today, I’m taking you on a D.C. road trip from one capital city to another to explore the burgeoning food scene in Annapolis, Maryland!

Annapolis has long attracted visitors with its charming colonial buildings, history-laden downtown and laid-back maritime vibe. Over the past few years, a number of new restaurants have sailed into town, which is reinvigorating the city and garnering attention from some of DC’s most esteemed food critics. So put on your preppiest attire and get ready for a delicious 8 hours in Annapolis! 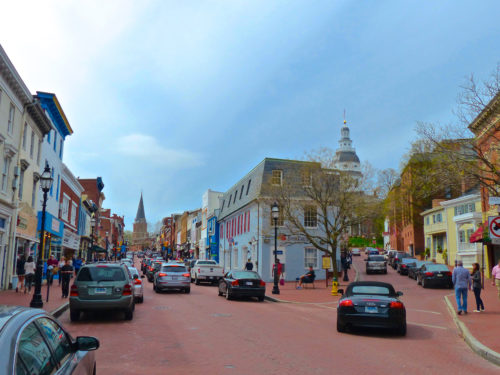 9 AM—BREAKFAST
Rise and shine! The Iron Rooster‘s here to help you kick off your day. After opening last fall, this southern restaurant in the heart of waterfront City Dock has quickly made its mark on Annapolis, dishing up comfort food classics like chicken and waffles, fried green tomatoes and shrimp ‘n’ grits. Owner Kyle Algaze aims to share some serious southern hospitality, and judging from the diverse crowd of locals, tourists and midshipmen lining up for a table, his plan seems to be a raging success.

My Pick: Rooster and a Biscuit, a buttermilk-marinated fried chicken breast served with balsamic honey and raspberry preserves on a fluffy homemade biscuit. ($9.95) 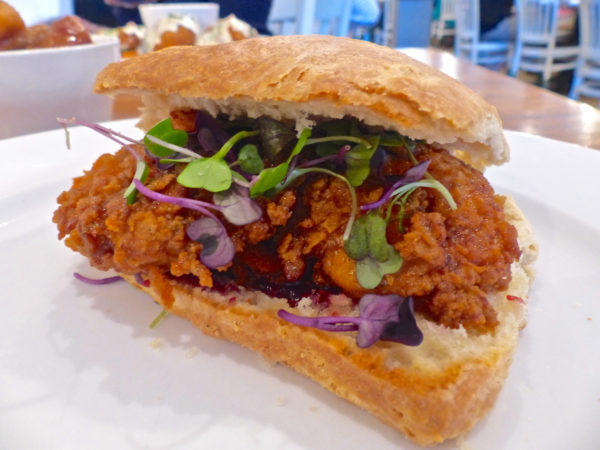 For the best pastries in town, head across the Spa Creek bridge to Bakers & Co. in the quirky neighborhood of Eastport. Each morning, a stream of locals filter into the small storefront in search of a cup of Annapolis-roasted Ceremony Coffee and one of the day’s fresh-out-of-the-oven croissants, breads and other sweet and savory treats. Led by St. John’s graduates Chris Simmons and Lucy Montgomery, Bakers & Co. can also be found at the Anne Arundel County Farmers’ Market on Saturdays.

My Pick: The Market Bun, a buttery and flaky pastry with a crisp coating of caramelized sugar and cinnamon. ($3) 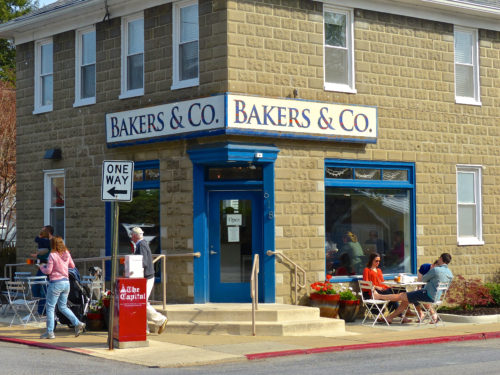 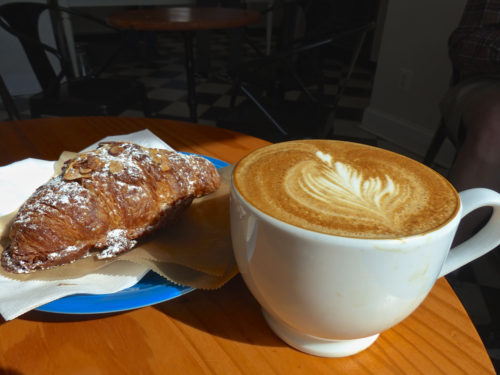 10:30 AM—GO ON A WATERFRONT WALKABOUT
After breakfast, take the rest of the morning to explore Annapolis on foot. The centuries-old city has been called a “museum without walls” and 18th century architecture and cobblestone streets add to the charm. Take a self-guided tour of the nearly 250-year-old Maryland State House before checking out the shops along the less-traversed Maryland Avenue. Stop into the boutiques down Main Street as you head toward boat-laden Ego Alley and the Susan C. Campbell Park along the Severn River. 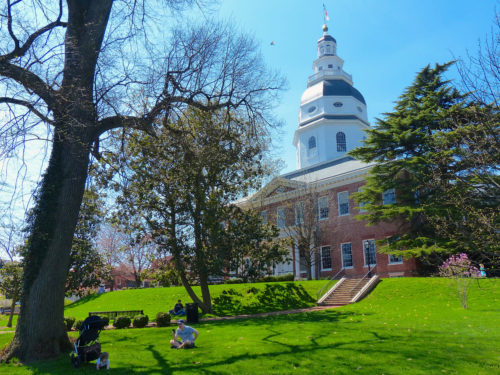 12 PM—LUNCH
You won’t find more authentic local watermen than Patrick Mahoney and his son, Patrick Mahoney, Jr. After a lifetime of working on the Chesapeake, the duo opened their casual seafood shack, Wild Country Seafood, in Eastport five years ago. They wake up well before dawn to begin their daily harvesting of Chesapeake Bay crabs, oysters, rockfish and perch resulting in the freshest seafood in Annapolis. After your meal, stop in the Annapolis Maritime Museum next door which showcases the region’s maritime heritage. 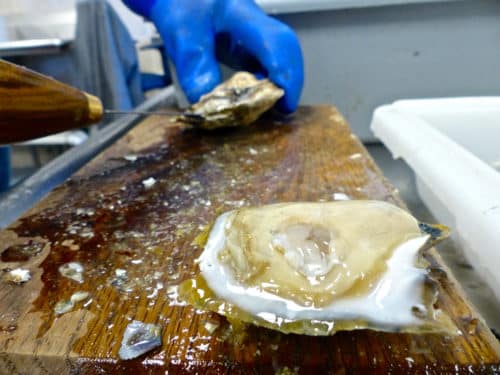 Back on Main Street, street food gets an upgrade at Vida Taco Bar, a hip “farm-to-taco” restaurant featuring locally sourced ingredients, handcrafted cocktails and creative spins on Mexican classics. Snag a seat at a window table—perfect for people watching as you sip a margarita made with a housemade mix of citrus juices, organic agave and sugar cane. Traditional Latin American favorites like carne asada and chorizo dot the taco menu alongside local ingredients like Chesapeake soft shell crab and Virginia oysters. 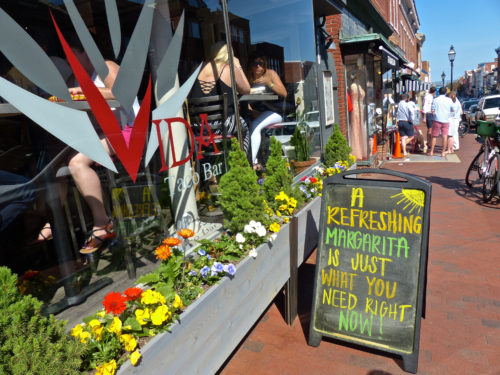 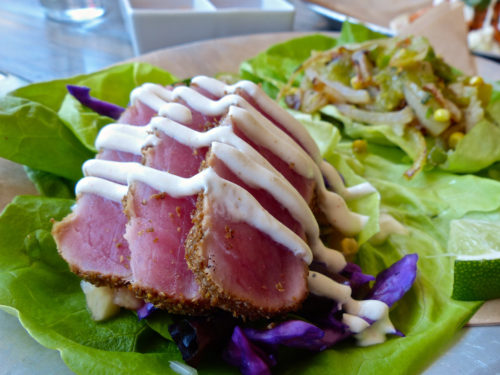 1:30 PM—MAKE LIKE A MIDSHIPMAN
Annapolis has been home to the U.S. Naval Academy since 1845. Today, 4,000 midshipmen prepare for their naval career on the 338-acre campus, which is open to visitors daily from 9 am to 5 pm in the summer months. Enter through Pedestrian Gate 1 on Randall Street by City Dock and get your bearings at the Armel-Leftwich Visitor Center, where you can sign up for a hour and fifteen minute tour of the Yard. Or, walk around on your own, stopping in Bancroft Hall (the largest dormitory in the U.S.), the Chapel and the U.S. Naval Academy Museum at Preble Hall. 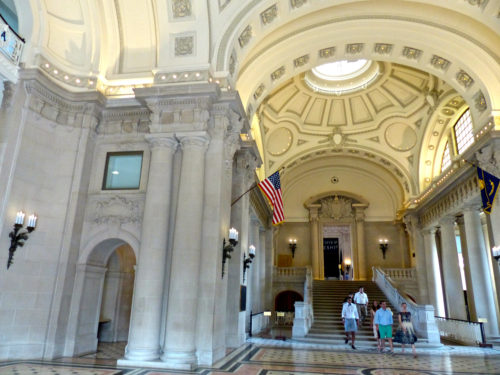 3 PM—TAKE IN THE BAY BREEZE
While you’re in “America’s Sailing Capital” there’s no better way to beat the afternoon heat than with a ride out onto the water. Whether on a sailboat, kayak, paddleboard, schooner or pirate ship, plenty of options abound throughout the harbor. For a quick and inexpensive option try a local favorite, the Annapolis Water Taxi, where for as little as $3 you can enjoy a brief ride from Ego Alley to Eastport’s Restaurant Row. 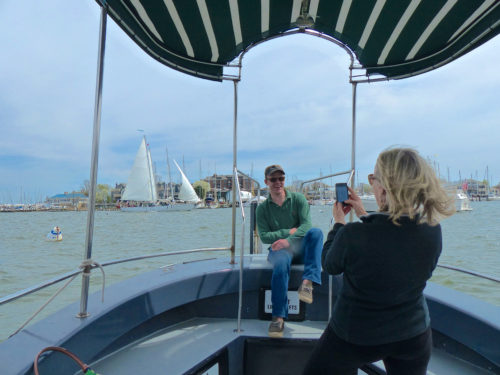 5 PM—DINNER
As you talk to people around Annapolis, you’ll likely hear about restaurant darling, Vin 909. The only place in town to make the Washingtonian’s Top 100 Very Best Restaurants list (and for 3 years running!), Vin 909 shows Annapolis’ food scene at its best. The bungalow-style restaurant is situated a little off the beaten path in Eastport, specializing in simple, seasonal American cuisine. Standouts from chef Justin Moore’s menu include thin-crust pizza, sliders made with Maryland’s Roseda Farm beef and butterscotch pudding. But come early! This neighborhood spot is first come, first serve and is known to fill up fast. 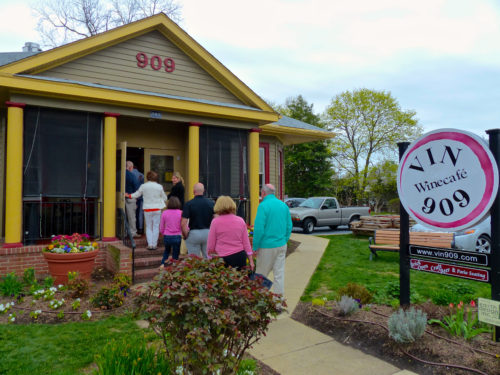 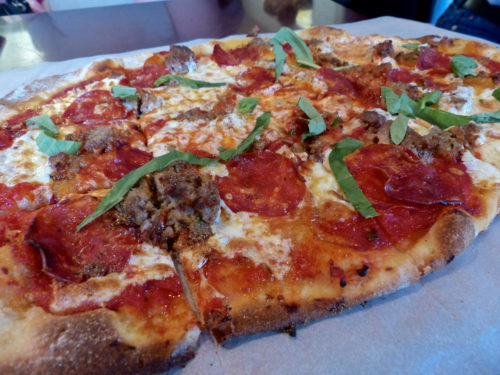 The newest restaurant in town is also arguably its most creative. Jeremy and Michelle Hoffman opened up the much-awaited Preserve on Main Street in April 2015 after nearly two years of anticipation, and they’re quickly proving that Preserve was worth the wait. Jeremy was chef de cuisine at Alexandria’s Restaurant Eve, and he’s bringing an elevated technique to their menu of small plates. The team aims to have a preserved item on each dish they serve, leading to a creative smattering of flavors that range from Old Bay pickled turnips to Jeremy’s soon-to-be-famous smoked hot sauce.

My Pick: The braised pork shoulder, a Hoffman family favorite of fork-tender pork served atop creamy homemade mashed potatoes and a ladleful of briny sauerkraut. ($24) 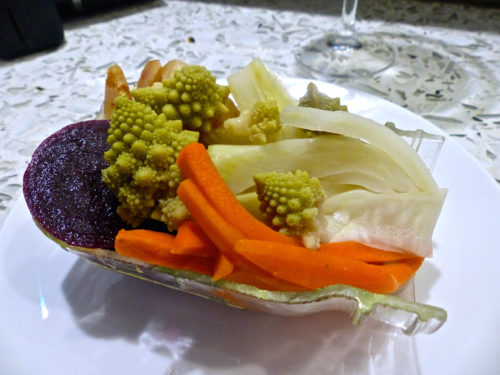 After dinner, walk across the Spa Creek Bridge for one last look at the dwindling sun, before heading home happy and full! 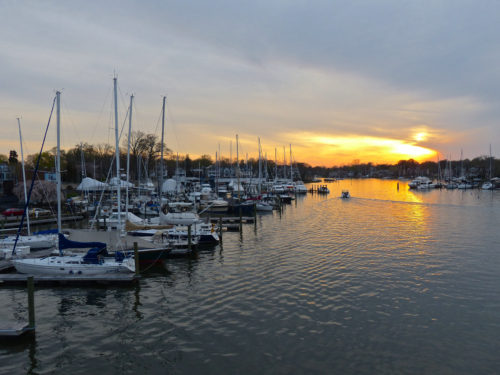